Chandoo Mondeti is the writer and director of the 2022 Indian Telugu mystery action-adventure film Karthikeya 2. The movie is a follow-up to Karthikeya, which came out in 2014. After receiving a great response in the first instalment, the makers introduced its sequel which also garnered a phenomenal response from the audience and also received an unparalleled positive response in the Hindi belt. Karthikeya 2 becoming the highest-earning film of Nikhil's career. 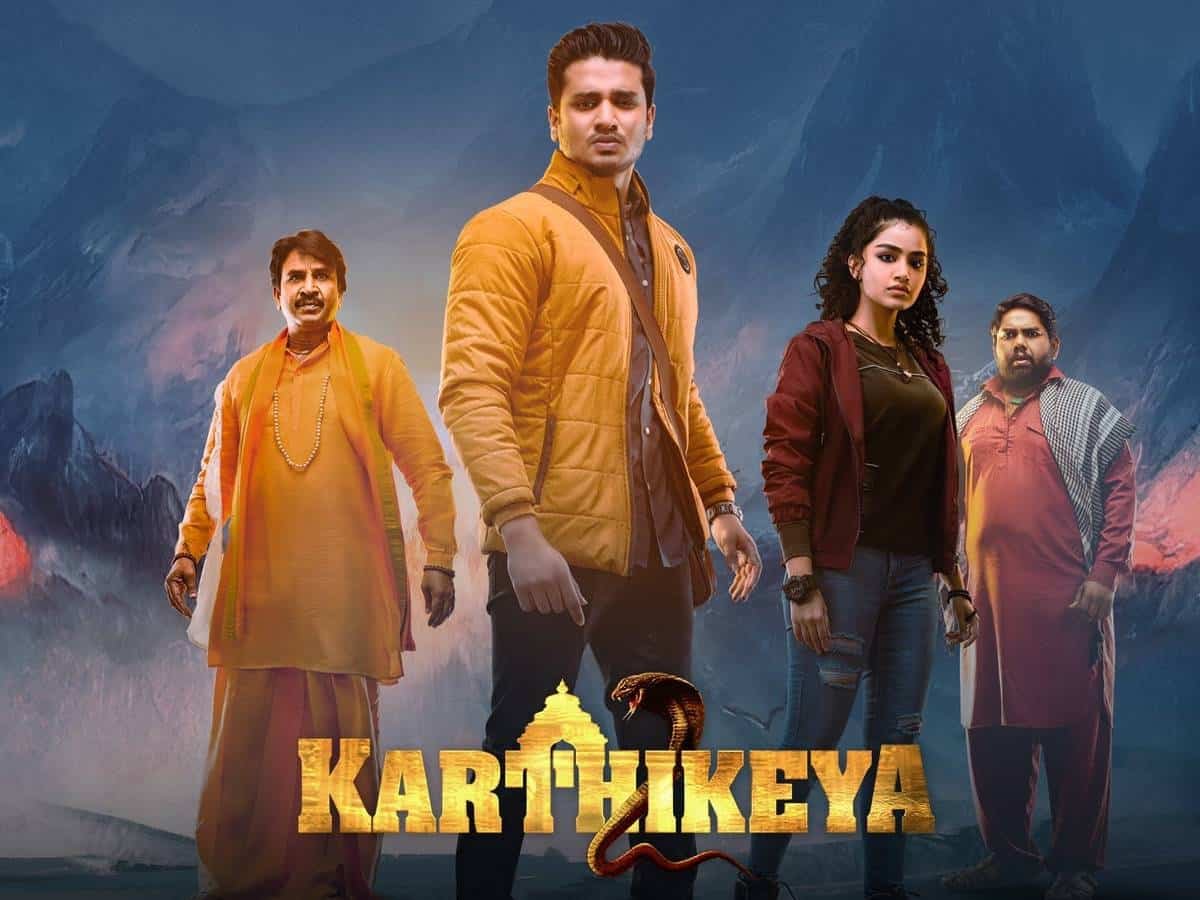 The first part of the supernatural mystery thriller revolved around a mysterious temple, and how a doctor (Nikhil Siddartha) comes to be associated with it, the second part is a thrilling and engaging tale of discovery about the Indian ancient system and hidden secrets of Lord Sri Krishna.

Shot in picturesque locations across Gujarat and Himachal Pradesh, Spain, Portugal and Greece, the mystery action-adventure drama was one of the most anticipated movies of 2022. Several people who enjoyed the movie are now keeping an eye out for it to become available on Zee5 from October 5.

After Karthikeya 2's success, lead actor Nikhil has confirmed that more parts will be coming and the franchise will be expanding in the future.