Sharwananad’s latest film “Oke Oka Jeevitham” which was released in cinema halls on September 9th, was made simultaneously in Telugu and Tamil (as Kanam) and marked the directorial debut of ad-filmmaker Shree Karthick. The film stars Ritu Varma as the female lead, with Amala playing an important role. Dream Warrior Pictures produced the film, which also starred Nasser, Priyadarshi, Vennela Kishore and others in supporting roles.

After having an excellent run at the box office, the film is now gearing up for its OTT release. The movie will stream on Sony LIV from the 20th of October in Telugu, Tamil, Kannada, and Malayalam languages. 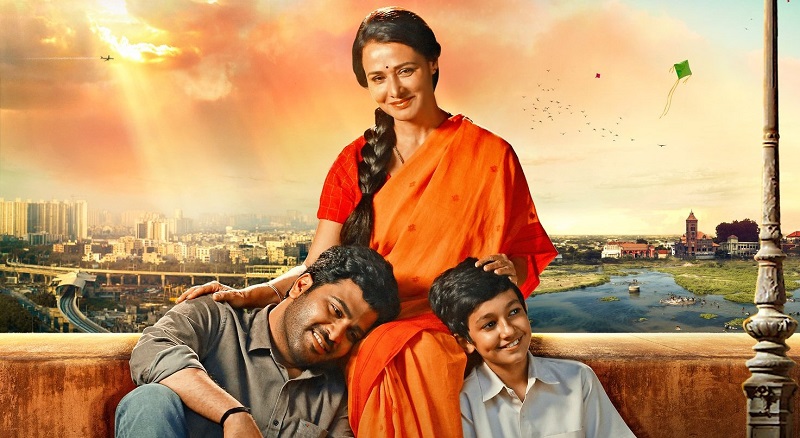 This movie was made with the concept of a time machine. The three friends Sharwanand, Priyadarshi, and Vennela Kishore traveling from the present to the past was shown interestingly. This film is like a great comeback for Sharwanand. The emotional thread of mother and son was also very well developed in the movie.

Tharun Bhascker, the director of Pelli Choopulu, wrote the lines for the film. On the technical front, Sujith Sarang handled the cinematography, Sreejith Sarang took care of editing and it has music given by Jakes Bejoy.