Dhruv Vikram will be teaming up with filmmaker Mari Selvaraj for his next. Its a Sports Biopic based on the life of a Kabbadi Player. Dhruv essaying the role of a Kabbadi player. The untitled project backed by director Pa Ranjith's Neelam Productions. 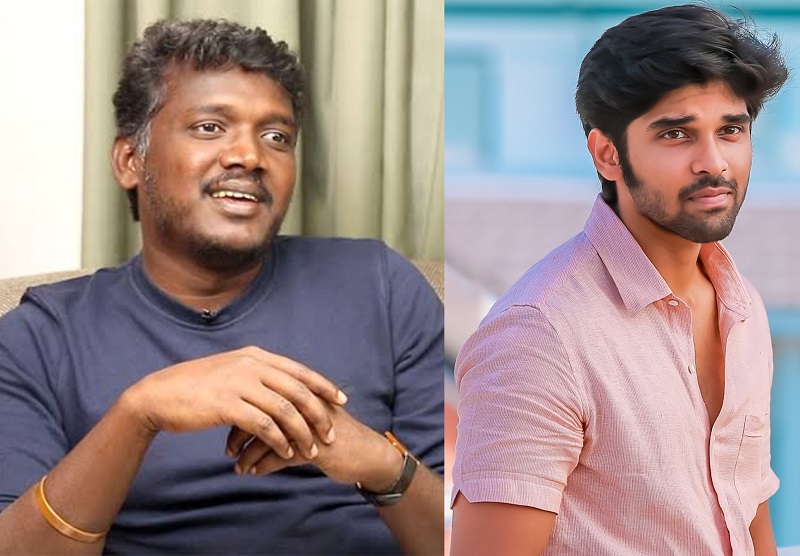 The latest reports suggest that the film shoot is planned to start by early next year 2023. The story will track the trail of the person from the rural hinterlands to a big win at the Asian Games.

Dhruv was last seen in Mahaan alongside Vikram. On the other hand, Mari is currently busy working on Maamannan, starring Udhayanidhi Stalin, Fahadh Faasil, Keerthy Suresh and Vadivel.