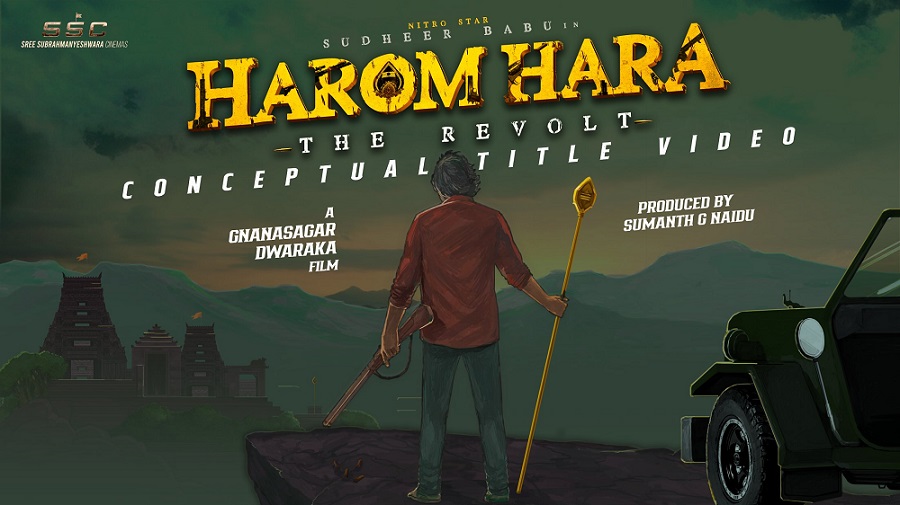 According to the makers, Harom Hara is set in 1989 in Kuppam of Chittoor district. Popular places such as Subramanya Swamy Temple, Jagadamba Talkies, and a railway station are shown in the video which reveals the title. The film's music has been composed by Chaitan Bharadwaj. Aravind Viswanathan is its cinematographer, while Raviteja Girijala is going to edit it.

Sudheer has a slew of projects including Hunt, an untitled biopic of Gopichand, and Mama Mascheendra.