Raj B Shetty to make his Mollywood Debut - Rudhiram

Kannada film ‘Garuda Gamana Vrishabha Vahana’ fame Raj B Shetty to make his Malayalam debut has been titled Rudhiram, directed by ad filmmaker Jisho Lon Antony. The script for ‘Rudhiram’ will be penned down by the director Jisho Lon Antony along with the writer Joseph Kiran George. Aparna Balamurali plays one of the lead characters in the movie. The film is slated to release in 4 languages Malayalam, Kannada, Telugu and Tamil. Rudhiram will go on the floors from 2023. 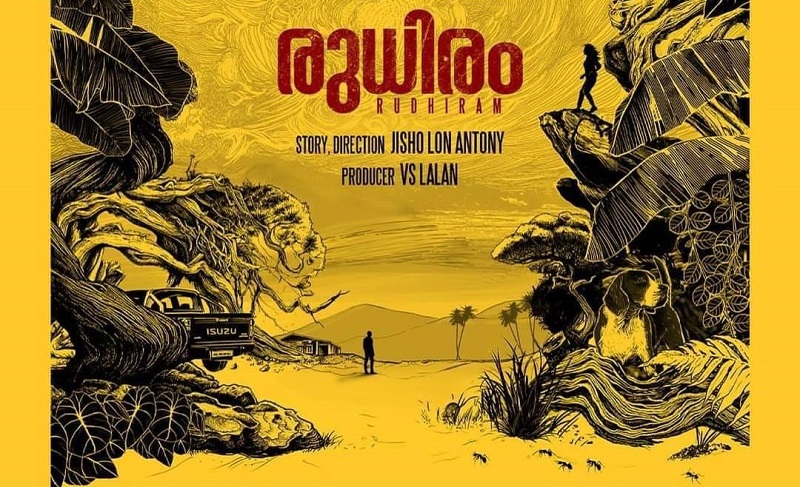 ‘Rudhiram’ seems to be a revenge thriller as the tagline reads, “The axe forgets, but the tree remembers.” Sajad Kaakku is the cinematographer and the editing section will be handled by Bavan Sreekumar and the music will be composed by Midhun Mukundan.

Raj is currently preparing to direct Swathi Muthina Male Haniye. Aparna has a host of highly ambitious projects in the pipeline that includes ‘Thankam’, ‘Kaapa’, and ‘Dhoomam’.

Jana Gana Mana OTT Release: When, Where to Watch