Acclaimed actress Amala Paul will make a special appearance in Ajay Devgn’s fourth directorial, Bholaa. She will be joining the team in the next schedule which is being planned for December this year.

'Bholaa’ is an official Hindi remake of 2019’s super hit Tamil film ‘Kaithi’. The original Tamil film revolved around an ex-convict on his way to meet his daughter after being released from prison but gets caught in a face-off between police and drug mafia. 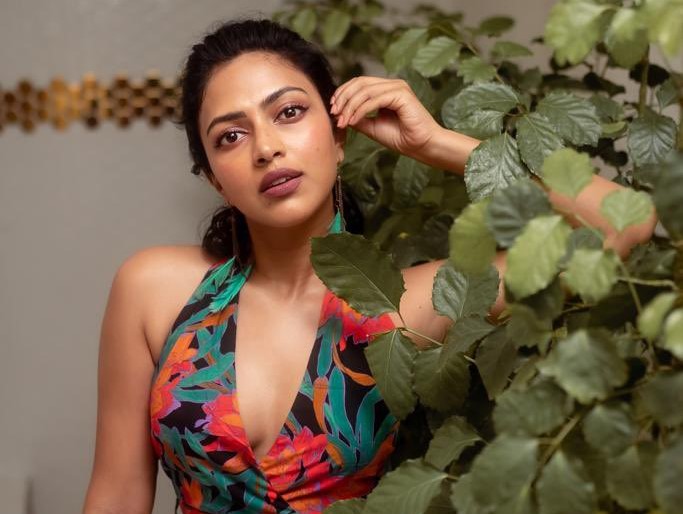 The film stars Ajay Devgn himself and actor Tabu in the lead roles. This is Ajay and Tabu's ninth film together. The project is produced by Ajay Devgn Films, T-Series Films, Reliance Entertainment and Dream Warrior Pictures.

Apart from these, Ajay will also be seen in producer Boney Kapoor’s next ‘Maidaan’. Amala will be next seen in Teacher, Dvija, Kaadhal Konjam Thookala.