Actor-writer Manikandan, who is best known for his stellar performance in critically acclaimed Tamil superhit film 'Jai Bhim'. He is doing the lead role for the first time in debutant filmmaker Vinayak Chandrasekaran. The yet-to-be-titled movie which revolves around the snoring problems of its protagonist. 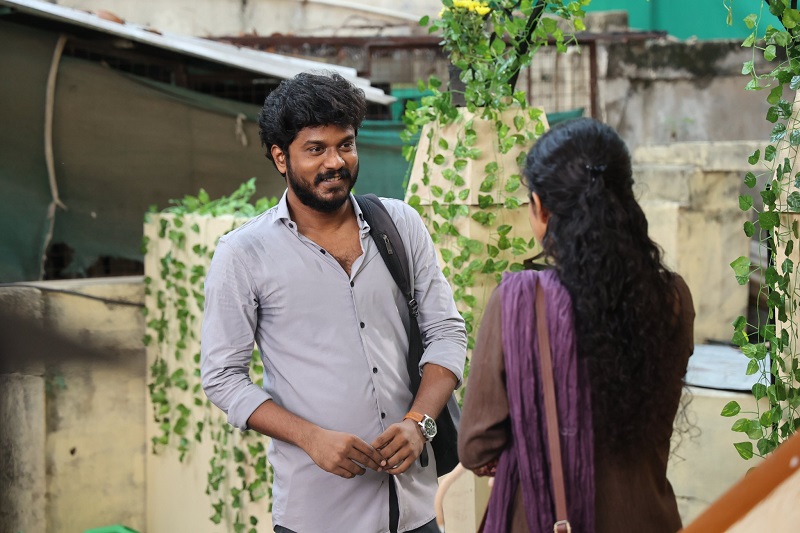 MNMN fame Meetha Ragunat plays the female lead, the film also has Ramesh Thilak, Balaji Shakthivel and Bagavathi Perumal among others essay key roles in the project which has Jayanth Sethumadhavan cranking the camera and Bharath Vikraman in charge of editing. Sean Roldan has scored the music for this film, which is being produced by MILLION DOLLAR STUDIOS & MRP ENTERTAINMENT.

Currently, post-production work is on. The rom-com film will hit the screens in 2023.