Bollywood Actress Katrina Kaif and Makal Selvan Vijay Sethupathi's psychological thriller 'Merry Christmas' was scheduled to hit the big screen on December 23 this year. Interestingly, with this release date, the film would clash at the box office with the Tiger Shroff starrer Ganapath and the Ranveer Singh starrer Cirkus. However, the makers have now decided to postpone the release of the film to 2023. The flick will also be planning to release in an ideal date which would be viable for revenue genration. The new release date will be announced soon. 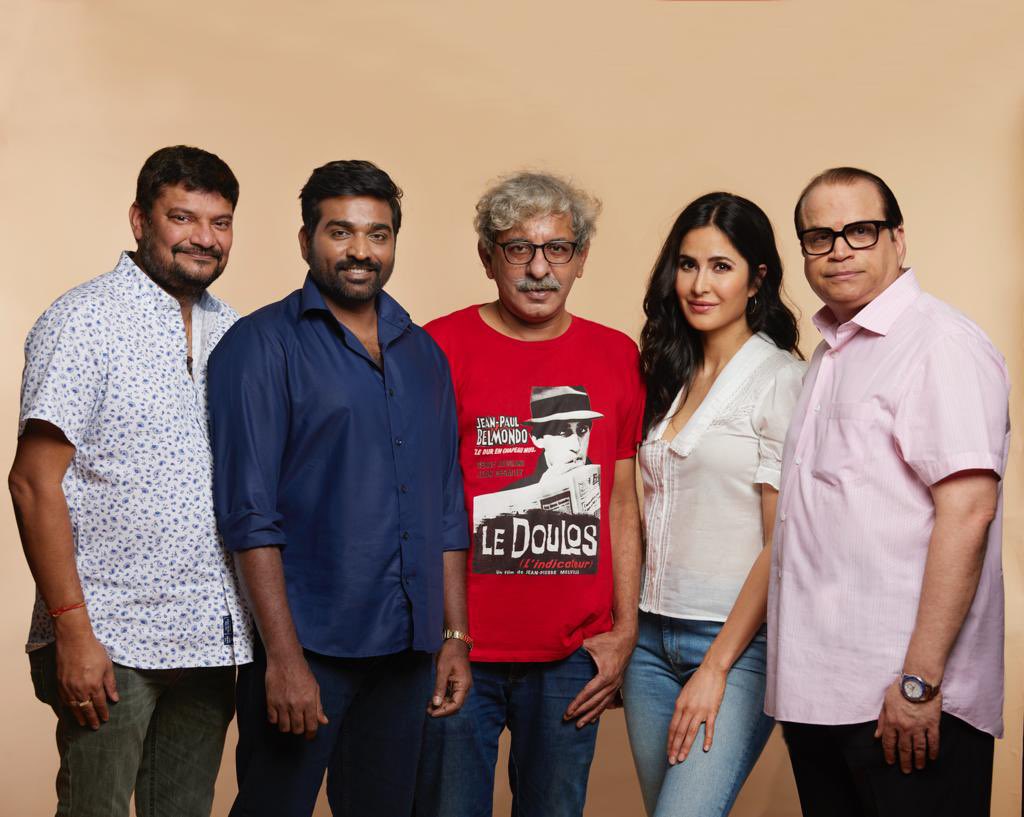 Sriram Raghavan of Andhadhun fame is directing this film. The film is the first time that Katrina Kaif and Vijay Sethupathi will share the screen. It also marks the actors’ first collaboration with Raghavan. Besides Katrina and Vijay Sethupathi, the film will also feature Sanjay Kapoor, Vinay Pathak, Tinnu Anand, Pratima Kazmi, Shanmugarajan, Kevin Jay Babu and Radhika Sarathkumar in key roles.