Brahmāstra To Storm On Hotstar

The visual spectacle Brahmāstra: Part One - Shiva was released on September 9 this year in standard formats, 3D, IMAX 3D, and 4DX 3D. The film which is based on Indian history and mythology was directed by Ayan Mukerji and took 9 years to finish. Following its success on the silver screen, the film is now preparing for its grand OTT release on Disney+ Hotstar from 4 Nov 2022 in all language Hindi, Tamil, Telugu, Kannada, and Malayalam. 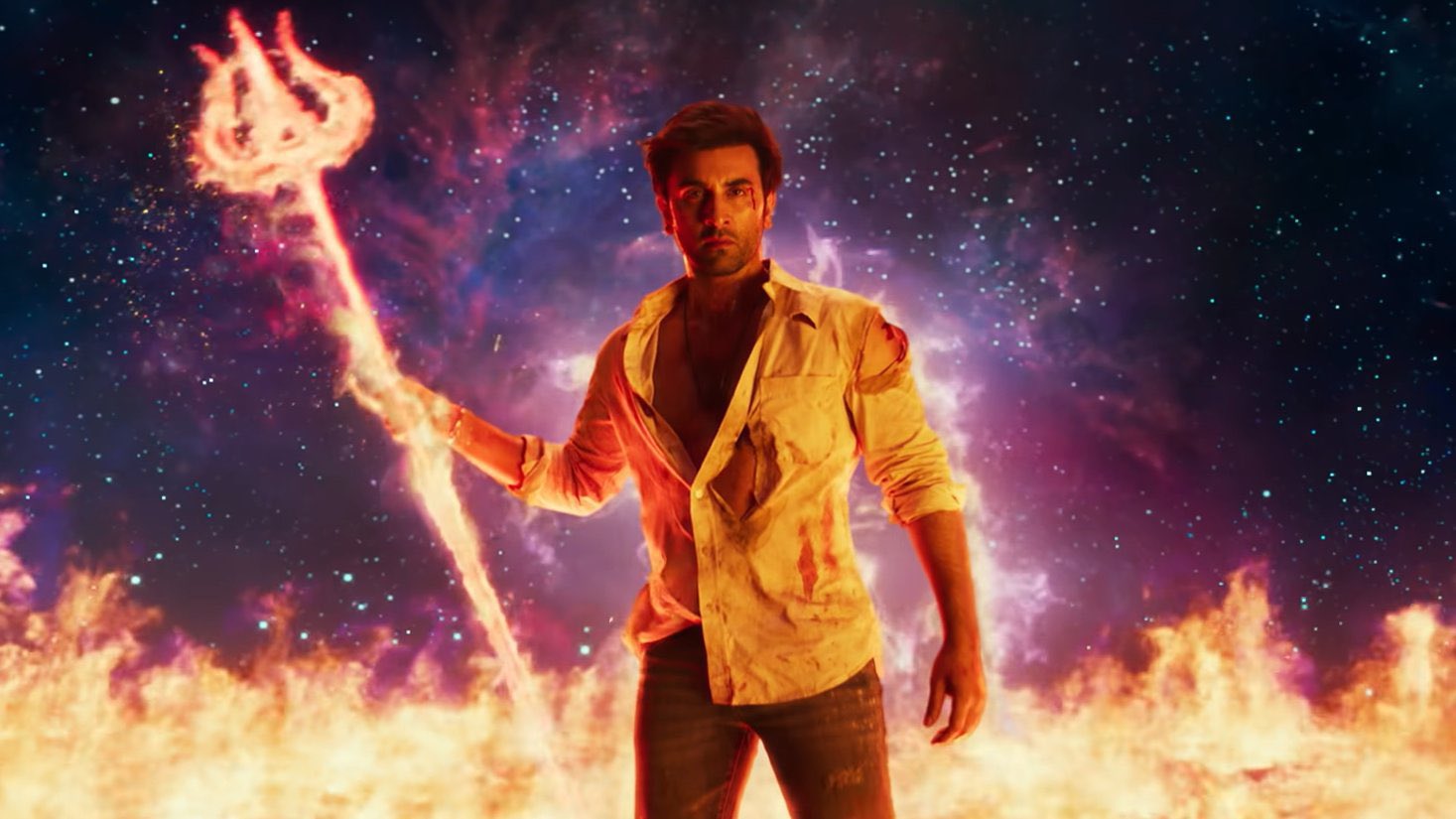 One of the biggest movie of Brahmastra is a joint production of Star Studios, Dharma Productions, Prime Focus and Starlight Pictures. Besides Ranbir Kapoor and Alia Bhatt, the film features Amitabh Bachchan, Nagarjuna Akkineni and Mouni Roy in significant roles. Shah Rukh Khan in the cameo appearance as Mohan Bhargav and it also has Deepika Padukone in an uncredited appearance.