Mani Ratnam's Ponniyin Selvan is finally on OTT: Check Out the Platform

Ponniyin Selvan I, the pan-India epic historical fiction film directed by legendary director Mani Ratnam. It was released in cinemas on September 30 and became one of the biggest pan-Indian films of the year. PS1 is currently closing to the 500 crore mark worldwide. The period drama based on the historical fiction novel written by Kalki Krishnamurthy narrates the story of the early days of Arulmozhi Varman, who later became the great Chola emperor Rajaraja Chola I. 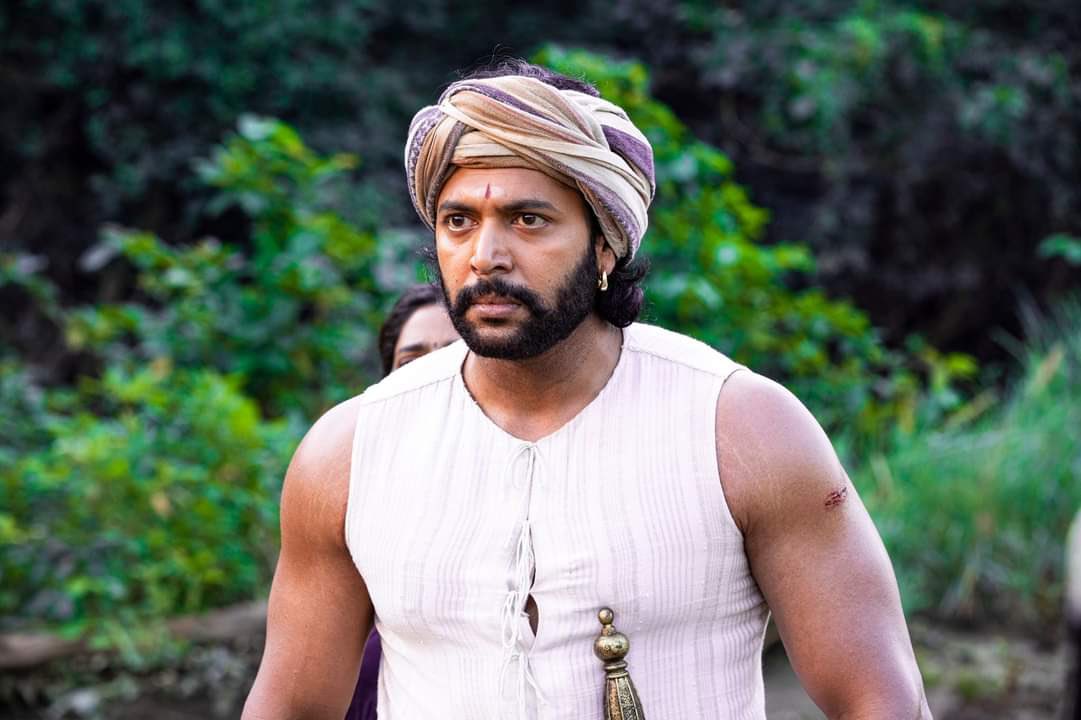 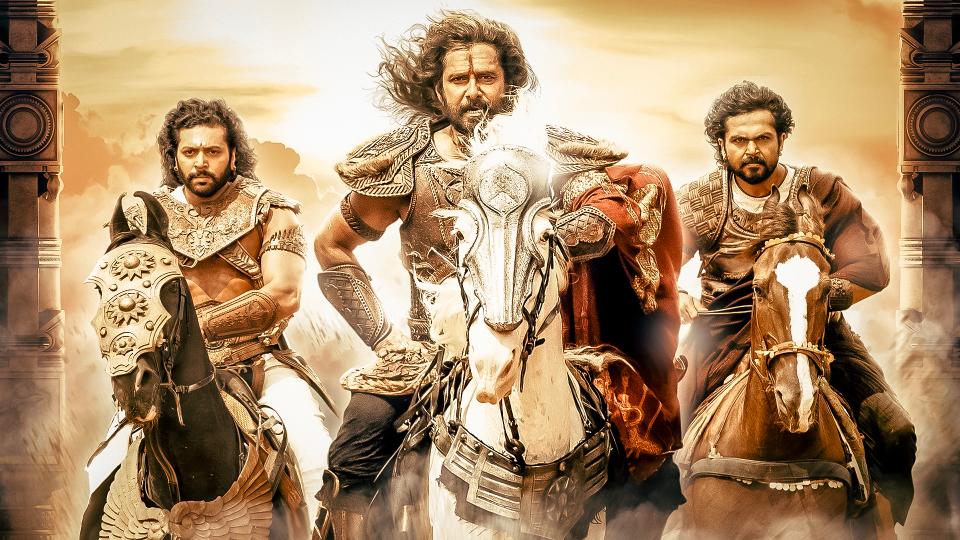 Ponniyin Selvan is a story made in 2 parts. The second part, planning to release on April 2023.

Are you excited to watch the film?