After setting the box office on fire, Ranbir Kapoor and Alia Bhatt starrer Brahmāstra: Part One - Shiva is finally on OTT. The movie is streaming on OTT platform Disney+ Hotstar almost two months after the release. This film is going to release on November 4th in five Languages Hindi, Telugu, Tamil, Kannada, and Malayalam. The movie is directed by Ayan Mukerji, the first part of his Astraverse trilogy. The film also features Amitabh Bachchan, Nagarjuna Akkineni, Dimple Kapadia and Mouni Roy. Shah Rukh Khan in the cameo appearance as Mohan Bhargav and it also has Deepika Padukone in an uncredited appearance. 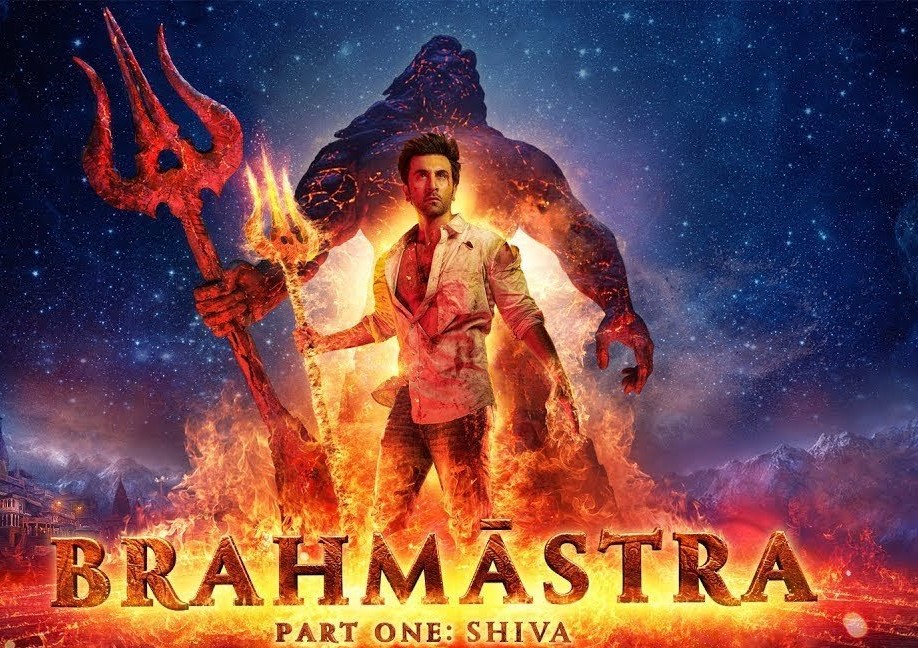 The film follows Shiva, an orphan with pyrokinetic powers who discovers that he is an astra, a weapon of enormous energy. He attempts to prevent the strongest of the astras, the Brahmāstra, from falling into the hands of dark forces that share a history with him. The film has estimated grossed over ₹431 crore (US$54 million) worldwide, making it ultimately the highest-grossing Hindi film of 2022, the 5th highest grossing Indian film of 2022 and the 21st highest-grossing Indian film of all time.