Mani Ratnam’s magnum opus film – Ponniyin Selvan 1 is a period drama, based on a historical fiction novel by Kalki Krishnamurthy, tells the story of the early days of Arulmozhi Varman, who later became the great Chola emperor Rajaraja Chola I. 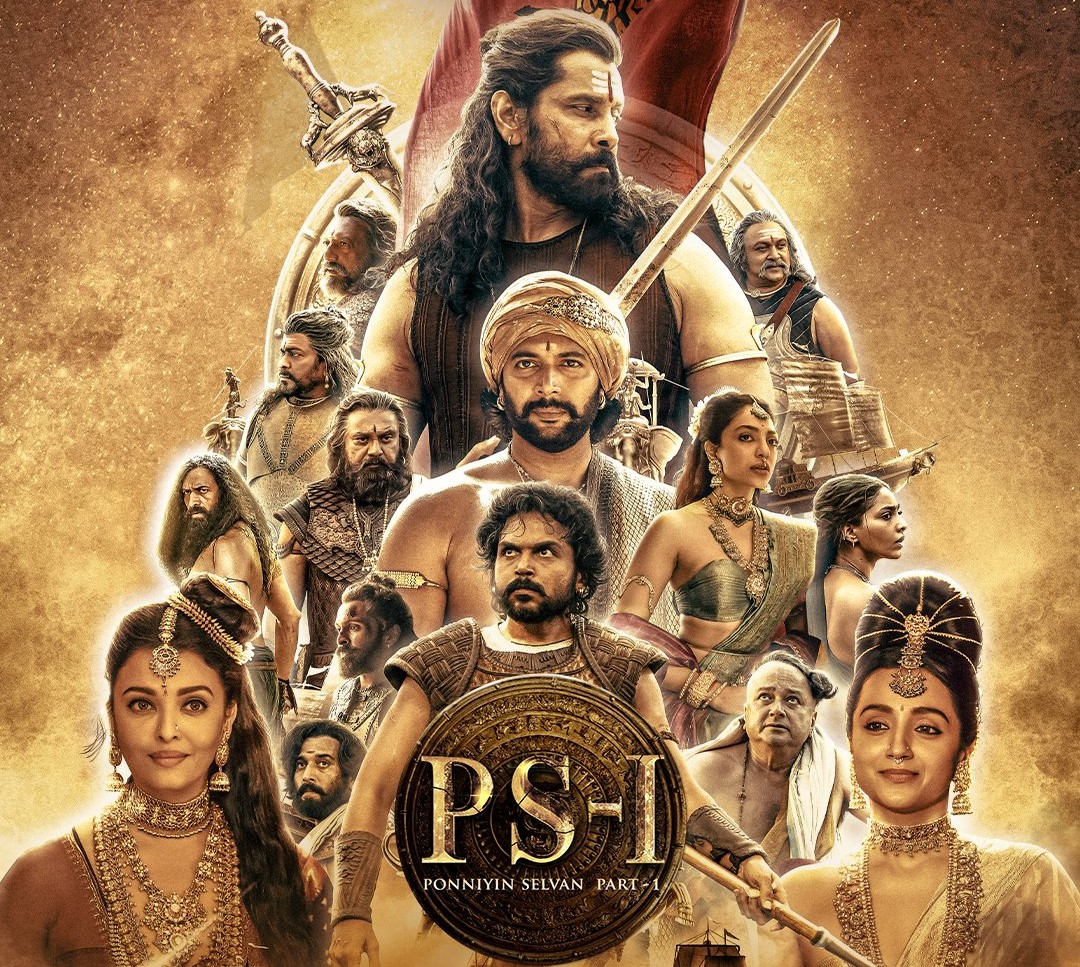 Ponniyin Selvan is a story made in 2 parts. The 2 parts are reported to be made on a 500 cr budget spread across 2 films and everyone initially believed it to be a risky move by Mani Ratnam. However, the resounding success of the film at the Tamil Nadu box office and overseas has created massive interest for the second part. The second part planning to release on April 2023.