Celebrity couple Riteish and Genelia Deshmukh are making a comeback to the big screen with 'Mister Mummy'. The couple, who made their debut together with Tujhe Meri Kasam, will be returning together almost a decade later after their last film Tere Naal Love Ho Gaya in 2012. Helmed by Shaad Ali of 'Bunty Aur Babli' fame, the comedy film was all set to release on 11th November 2022. But, the film has been postponed by a week and it will now release on 18th November 2022. 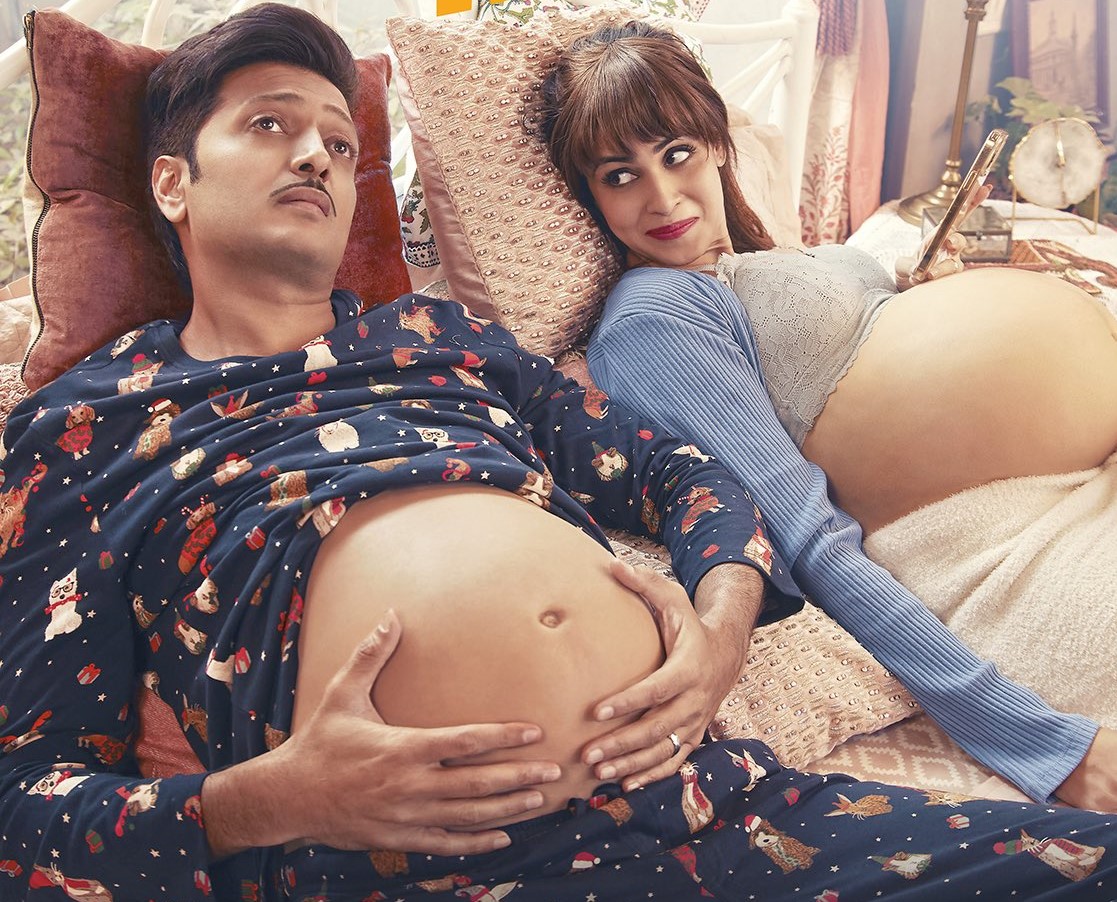 The movie will be presented by T-Series, and produced by Hectic Cinema Pvt Ltd Production and Bound Script Pictures. The childhood sweethearts have opposite views on having children, but destiny has something else planned for for them on a mad, bumpy ride of comedy, drama.