Varun Dhawan and Kriti Sanon’s much-awaited Bhediya will release on November 25, 2022. This horror comedy has been directed by Amar Kaushik, known for directing the films like Stree and Bala. It is bankrolled by Dinesh Vijan under his banner of Maddock Films and Jio Studios. It is the third installment in Vijan's horror-comedy universe. Two flicks in the franchise Stree (2018) and Roohi (2021) have been released, it has been a commercially successful franchise having grossed a combined Rs 210 crore against a combined Rs 40 crore budget. 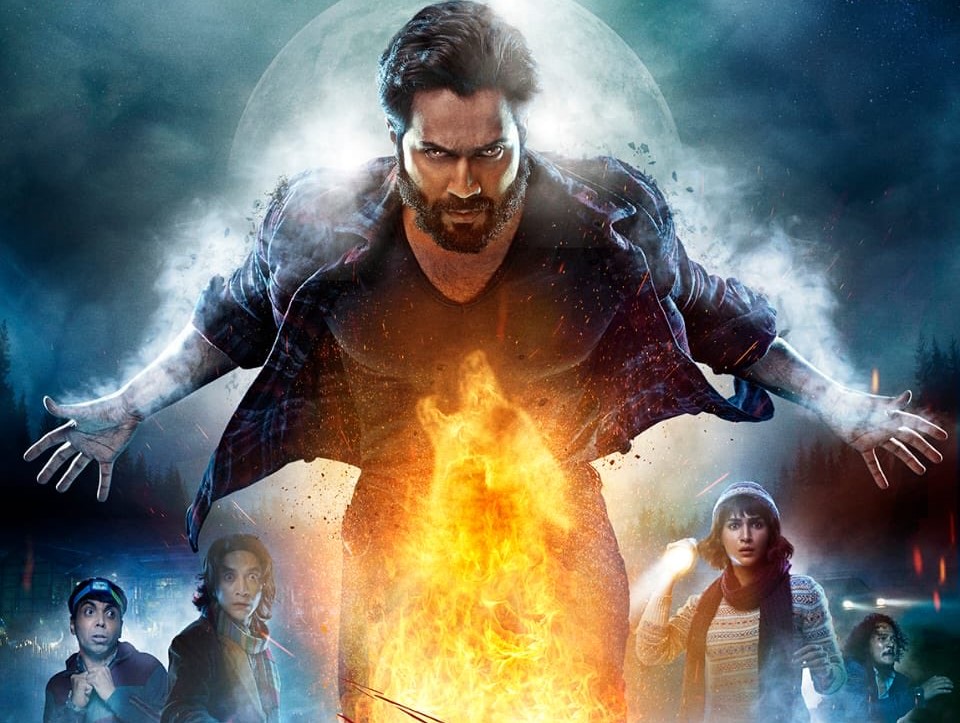 The story of the movie was influenced by Arunachal Pradesh-famous folk tales. Jishu Bhattacharjee is in charge of the cinematography, and Sachin-Jigar is in charge of the music. Deepak Dobriyal, Abhishek Banerjee, and Paalin Kabak are among the cast members of Bhediya.

The next installment in the horror-comedy universe of Dinesh Vijan is Munjha. And the reports are rife that Stree (2018) lead Shraddha Kapoor will feature in the flick along with her Tara Sutaria and Vicky Kaushal will be playing the lead roles. It is also being said that the shooting will soon be going to kickstart.