Mammootty's Rorschach Gearing Up For Its OTT Release

Rorschach is a psychological thriller Helmed by the ‘Kettyolaanu Ente Maalakha’ director Nissam Basheer, the script of ‘Rorschach’ was penned by the writer Sameer Abdul who is best known for the films ‘Adventures of Omanakuttan’, and ‘Iblis’. The movie was released in theatres on October 7 and became a box office hit. The Malayalam Megastar’s sensational performance was praised by many who gave it glowing reviews. Rorschach collected over 40 crores across the world. 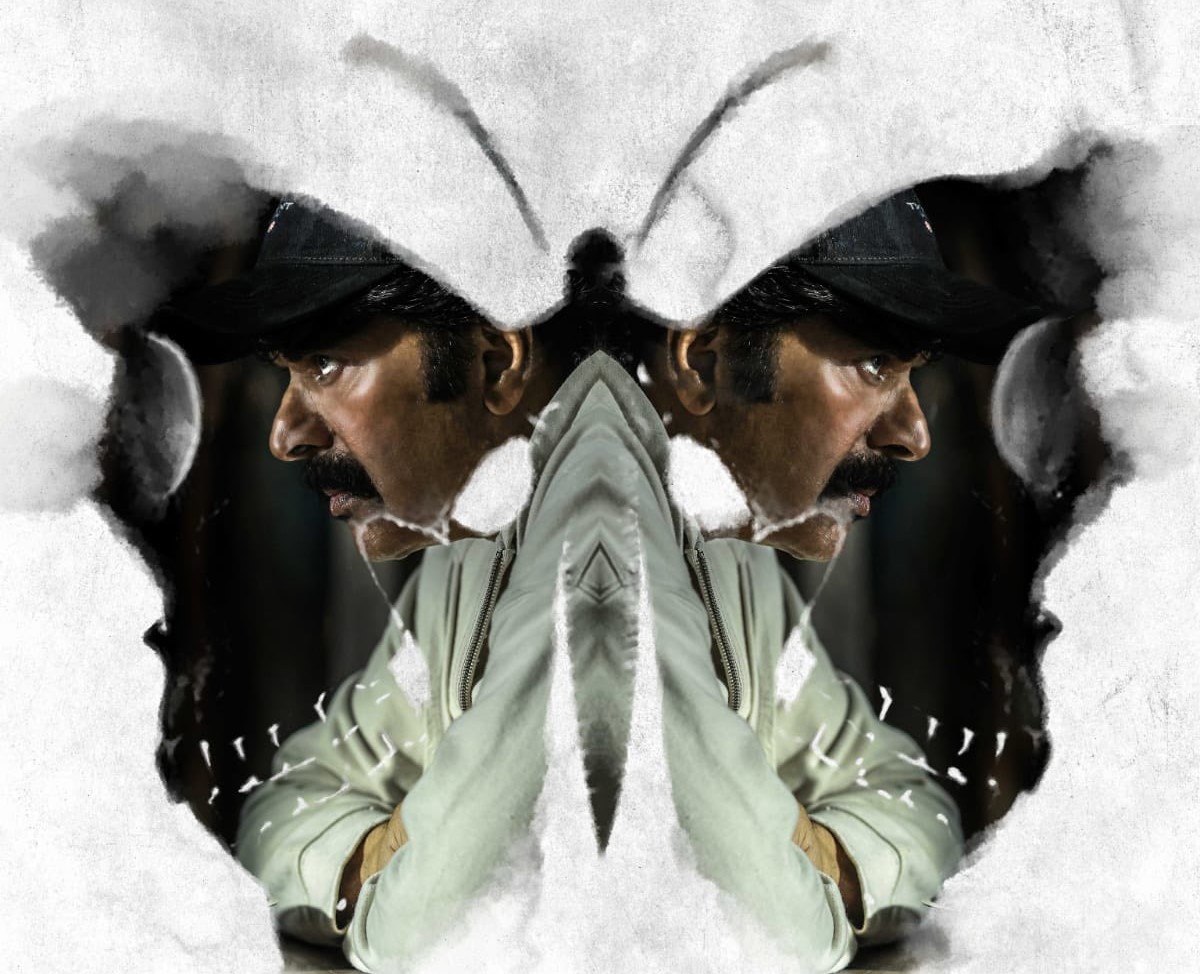 Mammootty's Rorschach is set to stream on Disney+ Hotstar from November 11 onwards in Malayalam, Telugu, Hindi and Tamil, the streaming platform has announced. The film comes to OTT nearly a month after it opened in theatres. Kiran Das handled the editing section and the music was composed by Midhun Mukundan. The film is produced by Mammootty himself.

On the work front, Mammootty has Agent, Christopher and Kaathal: The Core in the pipeline.