Ori Devuda, the recently released Telugu film starring Vishwak Sen and Mithila Palkar in the lead roles. "Ori Devuda" is the first Tollywood project for actor Mithila Palker. A romantic fantasy was directed by Ashwath Marimuthu. The film is the remake of the director's Tamil film Oh My Kadavule. After an average run at the box office, Ori Devuda locked its OTT release date on Aha Video from 11 November 2022. 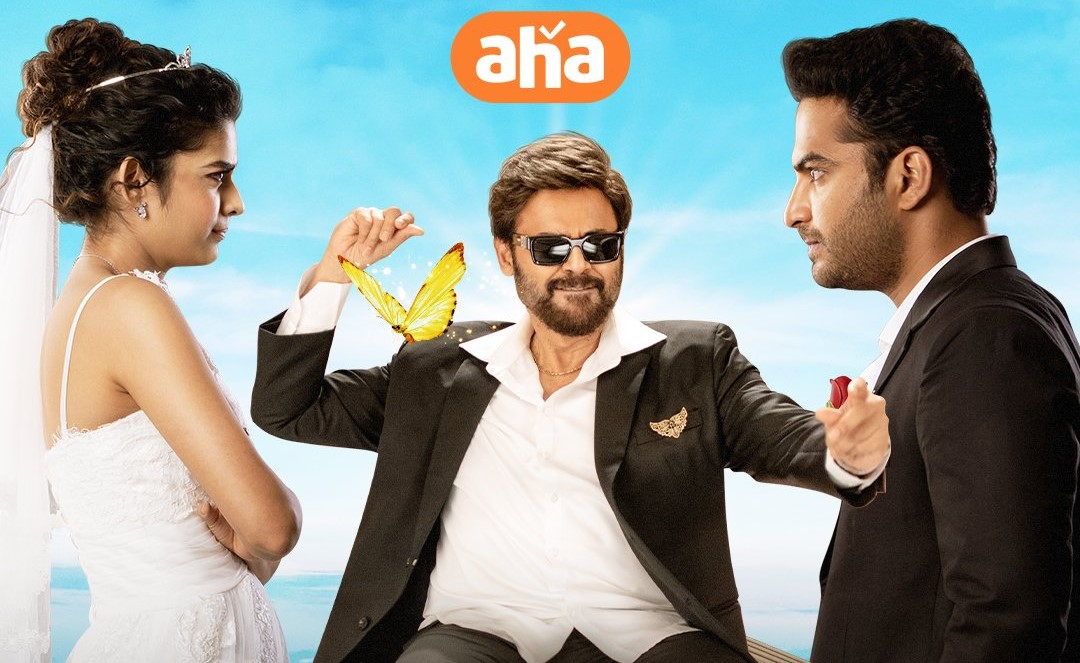 Victory Venkatesh played a prominent role in the film. The movie follows Arjun, who gets married to his best friend Anu without thinking things through. After a year, he regrets his choices and files for a divorce. Life takes a turn, and he meets a stranger who takes him to the love court instead of the family court and offers him a golden ticket. Watch the movie to know how things changed in his life once he accepts the golden ticket.

Backed by PVP Cinemas and Sri Venkateswara Creations, the music for Ori Devudu is composed by Leon James. Tharun Bhascker has written the dialogues.