Malayalam film Mei Hoom Moosa, which released theatrically on September 30, Helmed by the ‘Vellimoonga’ fame director Jibu Jacob, the story of ‘Mei Hoom Moosa’ was penned by Rubesh Rain. The film received mixed reviews after its theatrical release, with some criticising the dialogues and the script of the film. 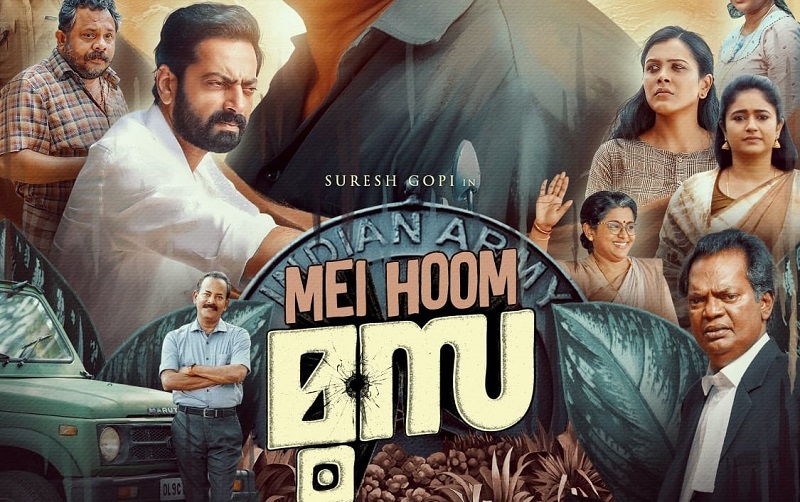 The flick is set to release on an OTT platform. The movie, starring Suresh Gopi in the lead role, will be streaming on ZEE5 from November 11 onwards. Mei Hoom Moosa stars eminent names like Poonam Bajwa, Hareesh Kanaran, Saiju Kurup, and Srinda. The technical team includes, Vishnu Narayanan as the cinematographer, Sooraj ES handled the editing and the music is scored by Sreenath Sivasankaran. 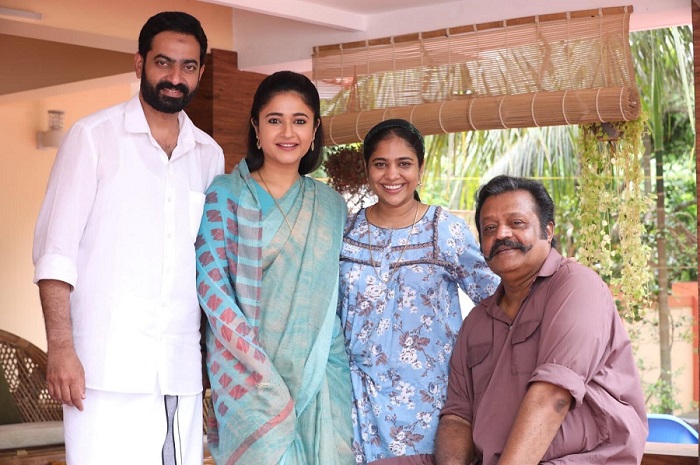 The film revolves around an Indian army soldier, Lance naik Muhammad Moosa, who returns to Kerala, his hometown, only to know that the town has assumed him after spending several years in jail in Pakistan to be dead in the Kargil war. What follows are sequences where he must now prove his identity with the people in the town and live life past the horrible time spent behind bars.

Suresh Gopi has a long list of films in the pipeline, some of which include JSK, Highway 2, Lelam 2 and others.