Parthiban is a pioneer in Tamil cinema, who has given some of the best classics. He is an actor and director, who has come up with films ahead of his time, both technically and screenplay-wise. With Oththa Seruppu in 2019, he came up with a concept of a single-character film, where he was the only character in a full-feature film. Now, this veteran director has come up with another brilliant concept, a non-linear single-shot film, which is the first of its kind in Tamil Cinema. 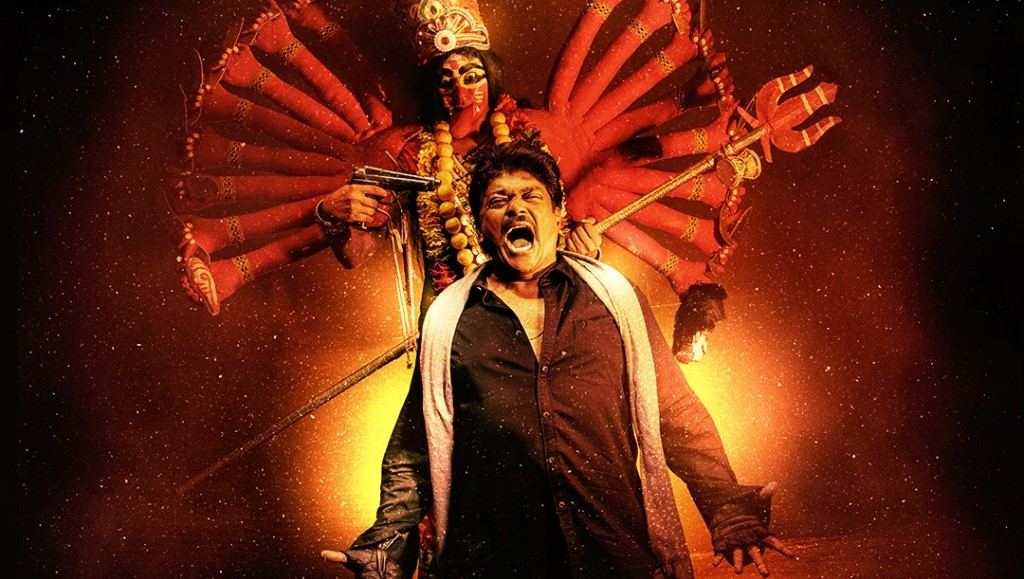 Iravin Nizhal has a runtime of 100 minutes, and the makers added the film's making video ahead of the film's main story for its theatrical version to split the film into two halves. Parthiban played the lead role in his own directorial film while Varalaxmi Sarathkumar, Brigida Saga, Robo Sankar, Sneha Kumar, and Rekha Nair among others in supporting roles. AR Rahman scored the music to make the single stretch film an interesting one.

The film became an internet sensation after it entered the Asia Book of Records and India Book of Records for being the first Asian single-shot non linear film. The film has already won 3 international film awards, including the Best Cinematography award at the Cult Movies International film Festival and Oniros Film Awards. The film also won an award at the Medusa Film Festival.

Iravin Nizhal has a technical crew that includes Academy award-winning sound designer Craig Mann and VFX supervisor Cottalango Leon. Arthur Wilson is the cinematographer. Parthiban is himself producing the film under the banner of Bioscope Film Framers. Kalaipuli S Thanu's V Creations is presenting the film.