Iravin Nizhal will have its digital debut on the Prime Video

Indian cinema's first non-linear single shot film 'Iravin Nizhal' which was released in theatres on July 15, 2022. The film helmed by Parthiban received rave reviews by fans and critics alike and has been eagerly anticipated on digital platforms. The film will be released on OTT platforms after nearly 4 months of its theatrical release. The flick will start streaming on Amazon Prime Video from November 12, 2022. 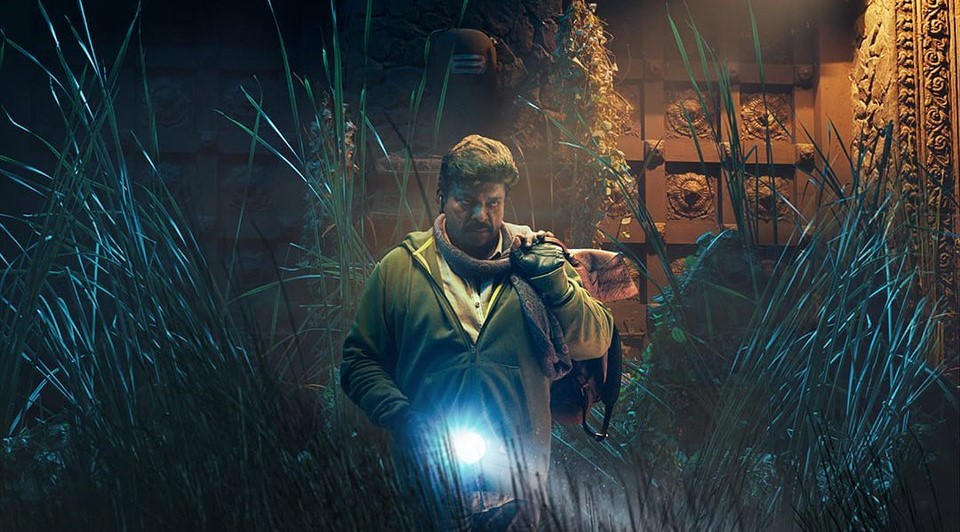 The movie has Parthiban in the leading role, and Varalakshmi Sarathkumar, Sai Priyanka Ruth, Brigida Saga, Sneha Kumar, Rekha Nair and Robo Shankar among others in crucial roles. The film is said to run for over 100 minutes.

The story revolves around Nandu (Parthiban) is a mysterious man who is leading a sad life. He is on a run and his life is filled with nothing but a crime. AR Rahman scored the music to make the single stretch film an interesting one. The film entered the Asia Book of Records and India Book of Records for being the first Asian non-linear single-shot film.