John Glady, a finalist from Naalaya Iyakkunar Season 5, who is coming out with a film based on pigeon racing titled Byri. John says, The film revolves around Pigeon Racing, which was extremely popular in and around Nagercoil a decade or so ago. “I hail from the place and I could identify with the story very much, so I decided to turn this into a feature film”. 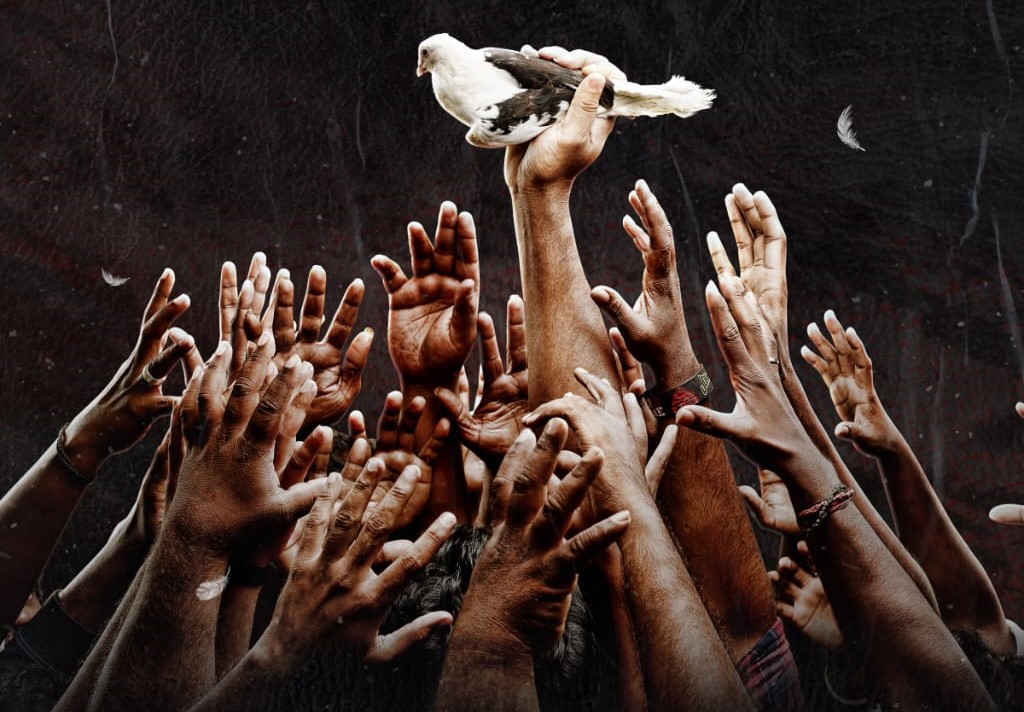 Syed Majid, an actor who has been part of popular short films like Punnagai Vaanginaal Kanneer Ilavasam, is making his film debut and plays the protagonist. Meghna and Saranya Ravichandran play the female leads while Viji Chandrasekar will be seen in a crucial role.

The technical crew consists of Arun Raj on the music, Vasantha Kumar handling the cinematography, while Sathish Kumar will work on the edits.