Veteran filmmaker Priyadarshan is all set to helm his next titled ‘Corona Papers’. The upcoming film is also scripted and produced by the ace filmmaker under his home banner of Four Frames. Corona Papers, is said to be the remake of the Tamil film 8 Thottakal. Priyadarshan is adapting the script based on the original's director Sri Ganesh's story. 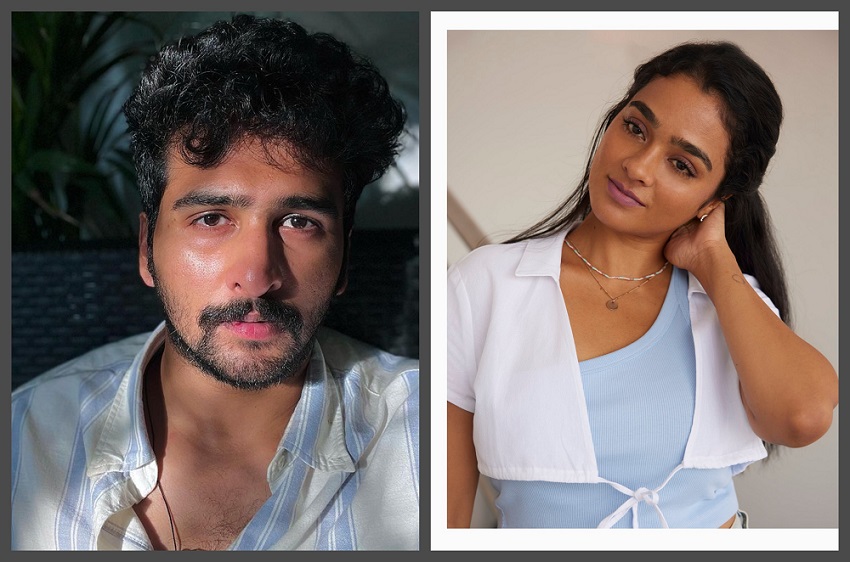 Shane Nigam is headlining the film, and ‘Nna Thaan Case Kodu’ actress Gayathrie Shankar has roped in to play the leading lady. Shane Nigam will be reprising the cop's role played by Vetri in 8 Thottakal. The film is touted to be a comedy entertainer.