Indian actor Kamal Haasan and director Mani Ratnam are reuniting for a big-budget film, which is tentatively titled “KH234”. The film marks the reunion of Kamal Haasan and Mani Ratnam after 35 years. The pair had previously worked on gangster epic Nayakan (1987). The film was an important milestone in their careers. Moroever, the film was box office success that won Kamal best actor at India’s national film awards and was the country’s entry to the 1988 Oscars. 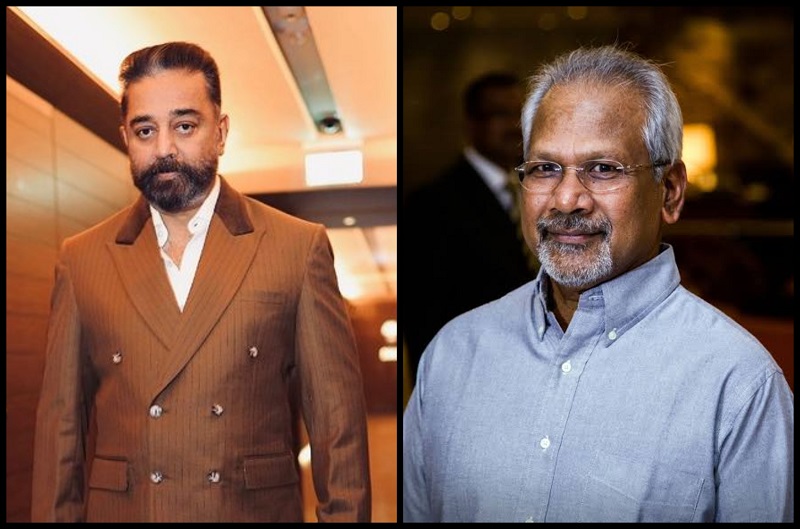 “KH234” will be produced by Kamal’s Raaj Kamal Films International (RKFI) and Ratnam’s Madras Talkies with Udhayanidhi Stalin’s Red Giant Movies as a presenter on the project. The film will have music by AR Rahman, who last scored his Tenali in 2001. The film will release in 2024. Further details related to the project are currently under wraps.

Kamal will also be seen in Indian 2, Shankar’s sequel to his 1996 blockbuster Indian. Mani Ratnam’s Ponniyin Selvan: 2 is expected in April 2023.