Child Artist Anika Surendran is popular for playing actor Ajith’s daughter in ‘Viswasam’. Anikha is now turned heroine. She is also making her debut as a lead. Her maiden film as the heroine is titled ‘Butta Bomma’. Butta Bomma is the official remake of Malayalam hit Kappela (2020) starring Anna Ben. Apart from Anikha, the film also stars Kaithi fame Arjun Das and newcomer Surya Vasishta are the male lead in this film. 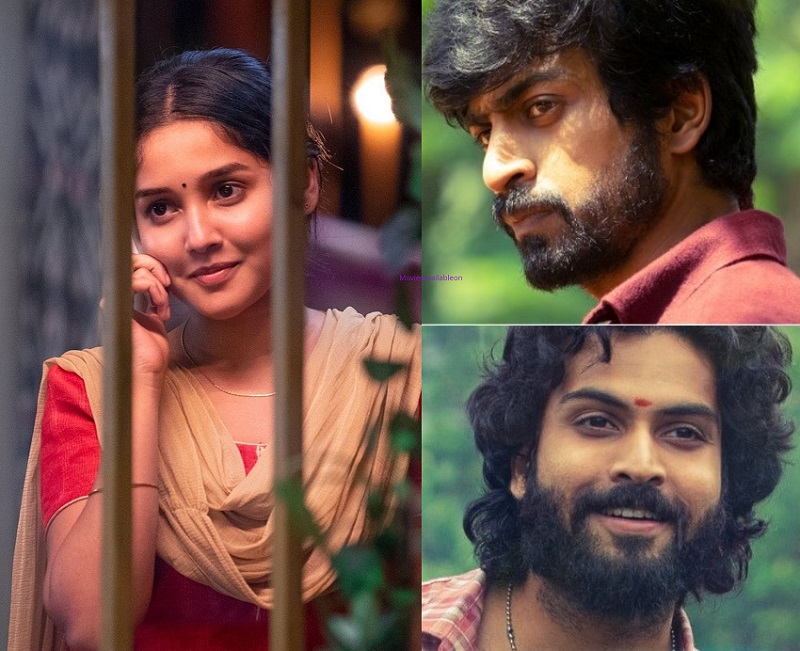 Shourie Chandrasekhar T Ramesh is making his debut as director. Naga Vamsi and Sai Soujanya are producing the film under Sithara Entertainments and Fortune Four Cinemas. Gopi Sundar is the music director of this movie, which will be released soon.

Meanwhile, Arjun Das has Aneethi in Tamil, directed by Vasanthabalan. The actor's another film, with director Santhakumar was launched recently. On the other hand, Anika was last seen in The Ghost, which starred Nagarjuna in the lead role.