Popular Malayalam filmmaker Rosshan Andrrews has announced his next, and the upcoming film has Bollywood actor Shahid Kapoor playing the lead character. The filmmaker revealed that the renowned scenarist duo Bobby and Sanjay will pen the film's screenplay and the dialogue will be written by Hussain Dalal. He also noted that the film will be Bankrolled by Roy Kapur Films. There are reports about it being the remake of Rosshan’s 2013-film ‘Mumbai Police’, but it is yet to be confirmed. The film’s pre-production kicks off on November 16. Shahid will be seen in the role of a police officer in the film. 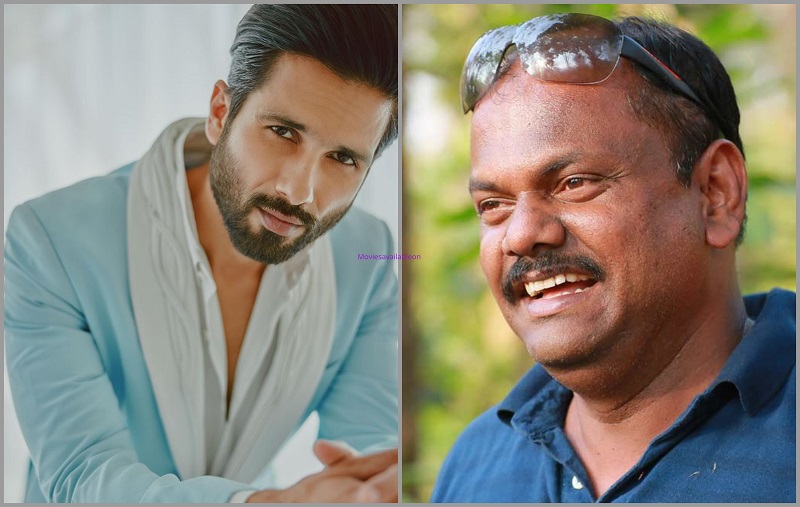