Actor-composer Hip Hop Adhi will be seen playing a physical education teacher in his upcoming film that will be directed by YouTuber-turned-filmmaker Karthik Venugopalan, who made his debut with Nenjamundu Nermaiyundu Odu Raja. The youth icon has signed his seventh film with top production house Vels Films International. 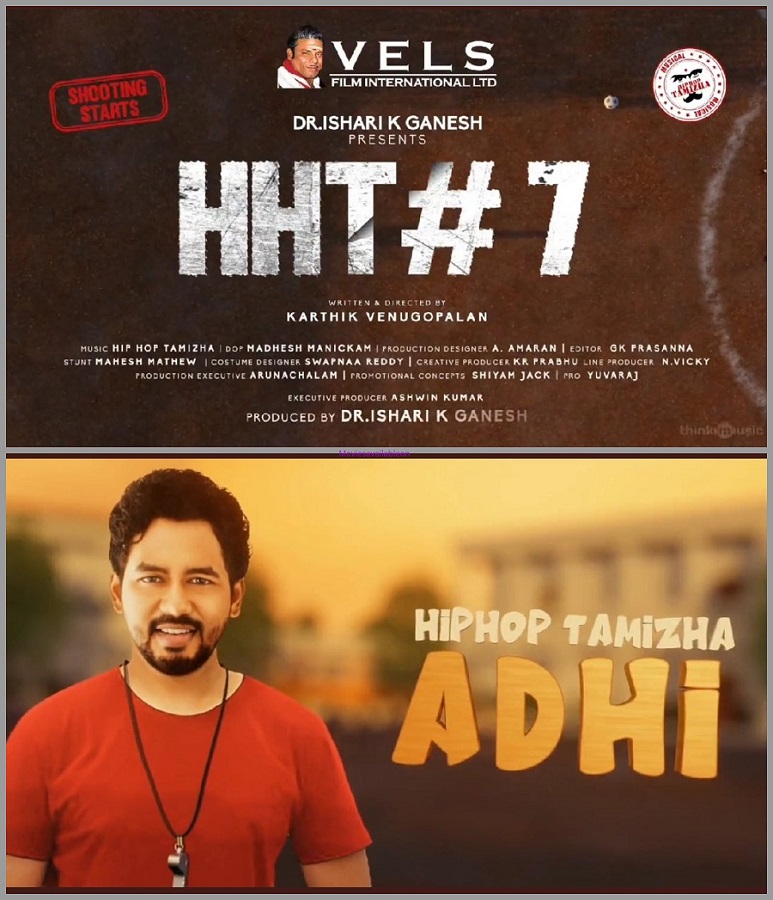 Apart from acting in the film, Adhi will also be composing music for the film. The untitled project will have cinematography by Madhesh Manickam of Taanakkaran fame and editing by G.K. Prasanna.

Adhi, who was last seen in Anbarivu, will next be seen in Veeran, the superhero film directed ARK Sarvan of Maragadha Nanayam fame.