Salaam Venky is an upcoming Hindi film directed by Revathi, will release in theatres on Dec-9. It’s based on the book The Last Hurrah, published by Shrikant Murthy in the year 2005. The actress is making her comeback in direction of her 5th film after 12 long years. 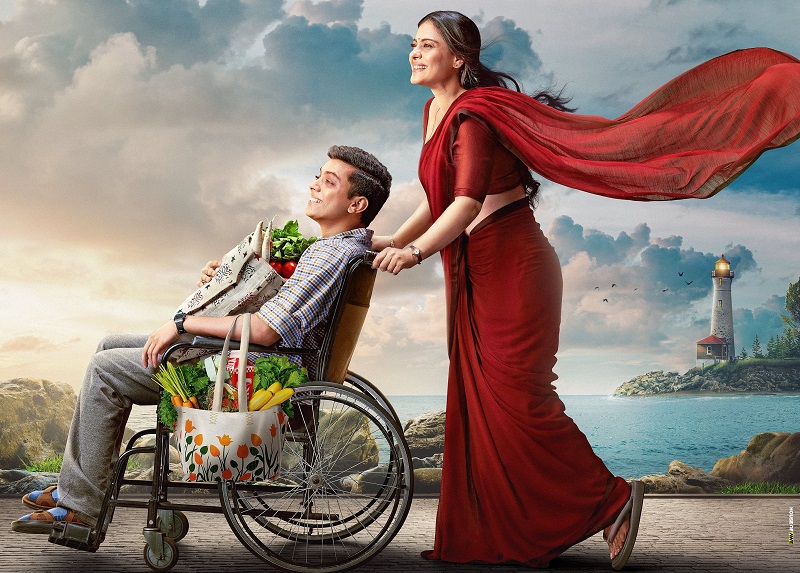 Kajol and Vishal Jethwa in the lead roles. Aamir Khan, will also make a special cameo appearance in the flick. Salaam Venky marks Aamir Khan and Kajol's third film together. They featured together in the 2006 release Fanaa. They also co-starred in the 1997 film Ishq. The film has Mithoon as music composer, Ravi Varman as cinematographer, Manan Sagar as editor. The film is produced by Blive Productions and RTake Studios.

Salaam Venky is the true story of Kolavennu Venkatesh, a young boy who suffered from Duchenne Muscular Dystrophy, a rare form of dystrophy that will bring him to death. He died in 2004, and his death sparked a national debate about euthanasia in India.