Vicky Kaushal is one of Bollywood’s most popular actors. He will next be seen in Govinda Naam Mera alongside Kiara Advani and Bhumi Pednekar. It has been written and directed by Shashank Khaitan. The upcoming comedy crime thriller tells the tale of an underdog and his family's madness. Govinda Naam Mera is Vicky's second film under Karan Johar's Dharma Productions after the horror film Bhoot Part One: The Haunted Ship. This will also be Vicky's second digital release after his film Sardar Udham. 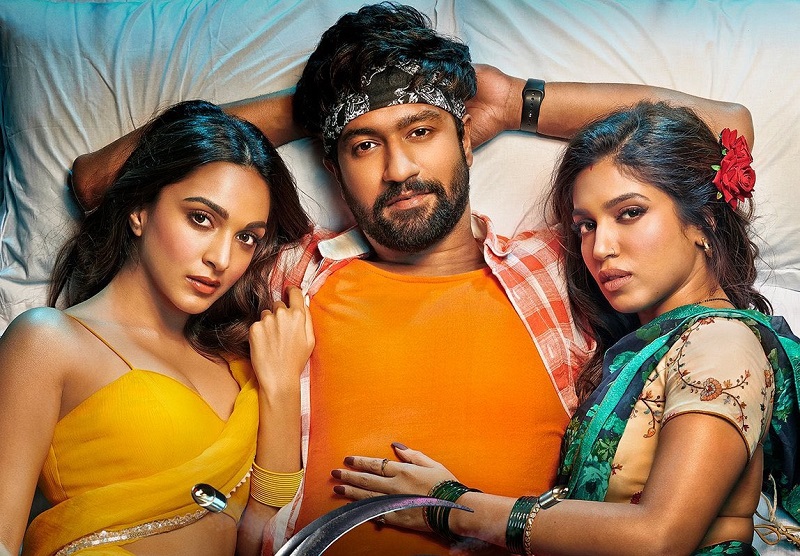 The makers had earlier planned to release the film in the theatres on June 2022, but the makers have skipped theatrical release, and it will release directly on OTT via Disney+ Hotstar from December 16th.

On the movie front, Vicky Kaushal will be next seen in Meghana Gulzar's Sam Bahadur and Laxman Utekar's unnamed project alongside Sara Ali Khan. Vicky also has Anand Tiwari's film alongside Tripti Dimri.