Anel Meley Pani Thuli, Tamil movie written and directed by R Kaiser Anand in his directorial debut. The lead role in this movie has been essayed by playback singer and musician Andrea Jeremiah. She essays the lead character Mathi. Other actors in this movie include Ilavarasu, Anupama Kumar, Aadhav Kannadhasan, Lovelyn Chandrasekhar, and Azhagam Perumal. 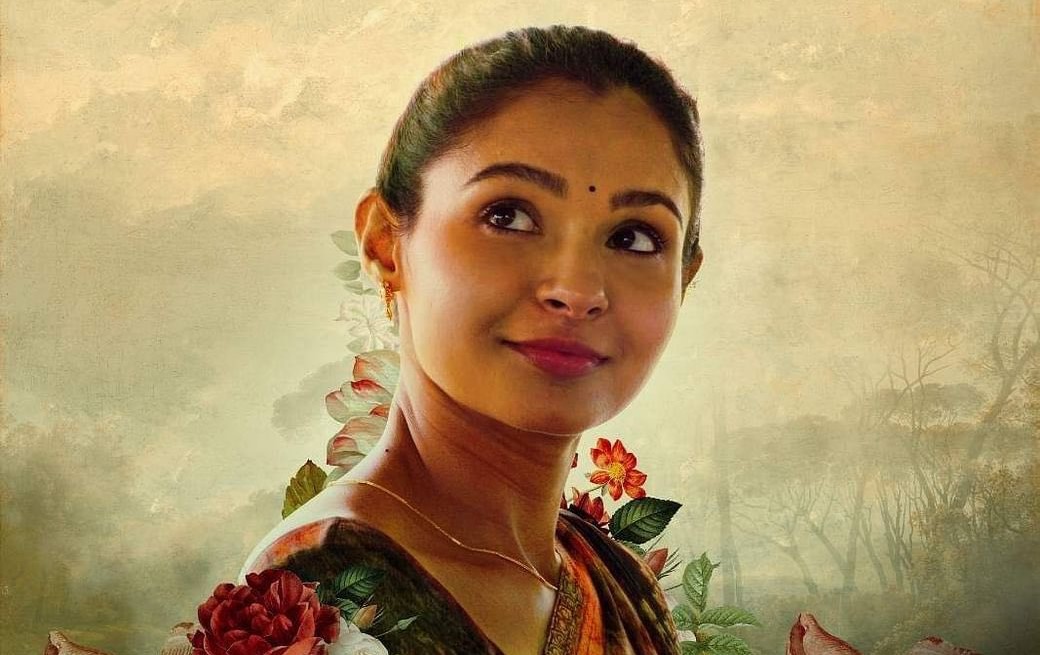 The producer of the film is Vetrimaaran, and the banner of the movie is Grassroot Film Company. The cinematography is by Velraj. The music and background score is done by Santhosh Narayanan. Anel Meley Pani revolves around a sexual assault survivor who decides to fight for justice and punish those who have wronged her. The film will skip theatrical release and stream directly on Sony LIV in Tamil, Telugu, Malayalam and Kannada.

Meanwhile, Andrea has films like Pisasu 2, Kaa, Maaligai and an untitled film with director Dinesh Selvaraj in different stages of production.