Godfather To Release on OTT On This Date!

Chiranjeevi and Salman Khan starrer Telugu remake of Mohanlal's Lucifer, Godfather hit the big screens on October 5 on the occasion of Dussehra. It also made a good impact at the box office despite clashing with Nagarjuna’s The Ghost. Telugu Remake was directed by Mohan Raja, who has previously directed Thani Oruvan starring Jayam Ravi. Nayanthara, Puri Jagannadh, Satyadev, among others play prominent roles in the film, which will begin streaming on Netflix from November 19, 2022 in Telugu and Hindi. 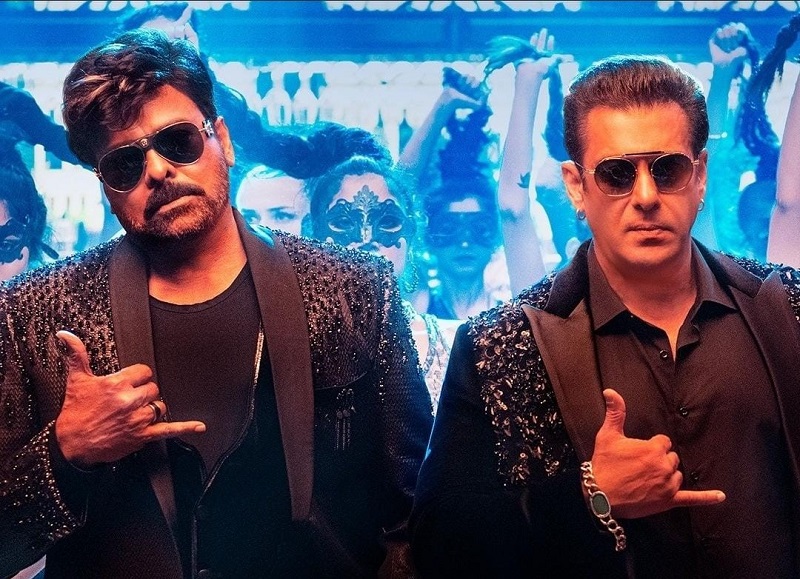 The focus of the film is Chiranjeevi's mysterious character Brahma, who has considerable political influence. Following the death of the state's current chief minister, Satya Priya, her husband Jai, and her stepbrother Brahma engage in a political power struggle. Who of the two sides can attain power is the story that the rest of the movie follows.

The film Produced by RB Choudary and NV Prasad under the banners of Konidela Productions and Super Good Films. Nirav Shah and Marthand K. Venkatesh serve as cinematographer and editor, respectively. The music is composed by S.Thaman.