Dhokha- Round D Corner is a Hindi language suspense thriller film directed by Kookie Gulati who also helmed Abhishek Bachchan starrer “The Big Bull”. It stars R. Madhavan, Khushali Kumar, Aparshakti Khurana and Darshan Kumar in pivotal roles. It marks the acting debut of the singer Khushali Kumar. The film centres on a delusional house wife with a personality disorder, who is taken hostage by a terrorist on the loose. 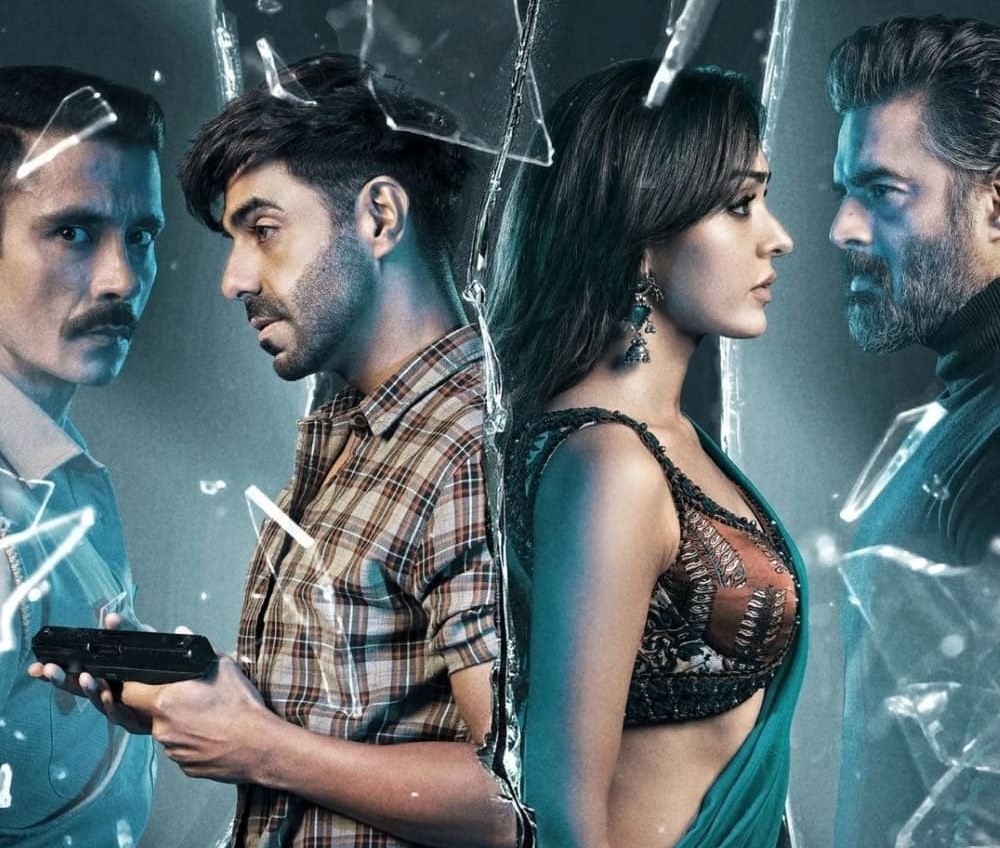 The film was released on 23rd Sept 2022 theatrically, received a mediocre response from the audience and critics. Reviewers said that the performance was good. However, the film disappoints as a suspense thriller. Despite being packed with twists, the film doesn’t make one hooked to the screens except for the climax.

Dhokha Round D Corner will most likely premiere on Netflix from November 18, 2022.