Actress and Fashion Designer Khushali Kumar makes her Bollywood debut in Dhokha: Round D Corner. The film directed by Kookie Gulati, best known for directing the Abhishek Bachchan's “The Big Bull”. The film also stars popular names like R. Madhavan, Khushalii Kumar, Aparshakti Khurana (Helmet) and Darshan Kumar (The Kashmir Files) in pivotal roles. Khushalii playing a woman with a personality disorder who is taken hostage by a terrorist. She is married to Madhavan’s character. 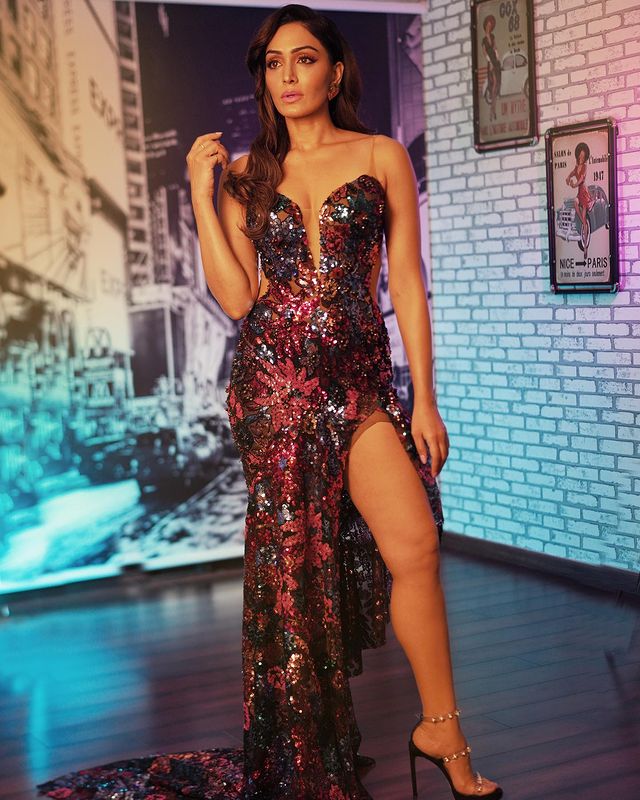 Khushali is the daughter of the music legend and the founder of the T-series Gulshan Kumar and sister of Bhushan Kumar, she made her debut as a singer in the year 2015, with the video song ‘Mainu Ishq Da’ and has appeared in many popular songs like ‘Highway Star’, ‘Raat Kamaal Hai’ and ‘Ik Purani Yaad’. 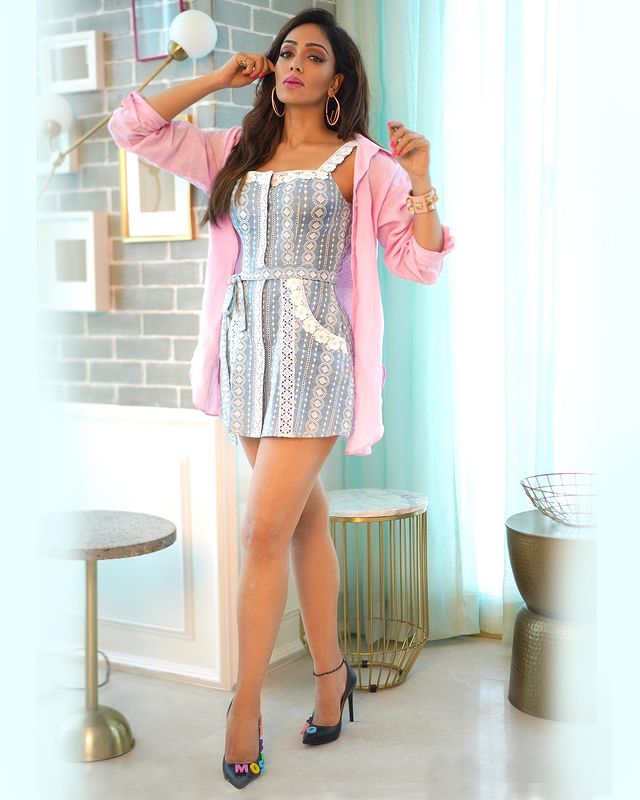