Kumari, the Malayalam mythological fantasy movie had its theatrical release on October 28th 2022. The film garnered a mixed response from critics as well as audience, with praises for Aishwaya Lekhsmi’s performance; however, it was criticized due to its screenplay. And now, within three weeks of its theatre release, the movie has locked its OTT platform, and its OTT release date. The film will be available on Netflix from November 18, 2022. 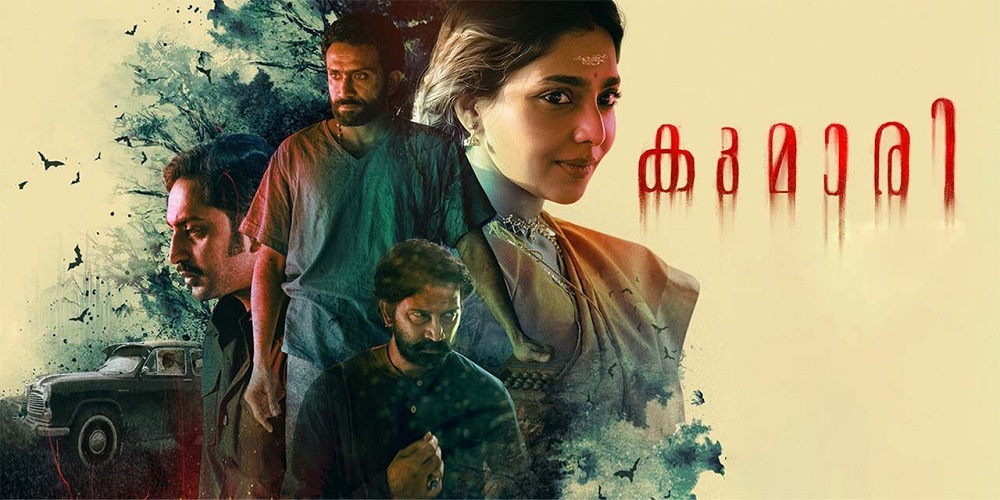 This movie is young director Nirmal Sahadev's second feature film project after the 2018 action film Ranam. Aishwarya Lekshmi plays the title character in the movie, along with Shine Tom Chacko, Surabhi Lakshmi, Swasika, Tanvi Ram and Spadikam George. Abraham Joseph is a newcomer who has choreographed the film while Jakes Bejoy and Manikandan Ayyappa have handled its music department.