Is Raghava Lawrence's 'Adhigaaram' to be shelved?

Raghava Lawrence, who is best- known for his dance choreography and work in the Kanchana franchise, is currently working on the upcoming Tamil movie Chandramukhi 2. Now, the latest report doing rounds that Raghava Lawrence's 'Adhigaaram' will be shelved due to creative differences between the makers and Lawrence. 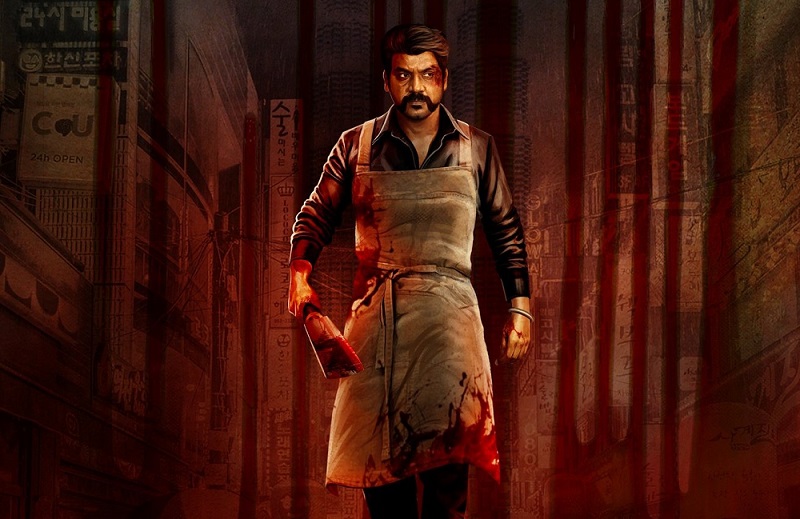 Meanwhile, Director Durai Senthil Kumar is busy with Nayanthara’s upcoming film while Script writter Vetrimaaran has Viduthalai and Vaadivaasal up his sleeve. And this added further fuel to the reports of 'Adhigaram' being dropped.

But the makers have confirmed that "The Movie Is Not Shelved. The Film Will Start Once The Team Complete Their Current Commitments"