Sardar on Aha Video is scheduled for November 18th Release. 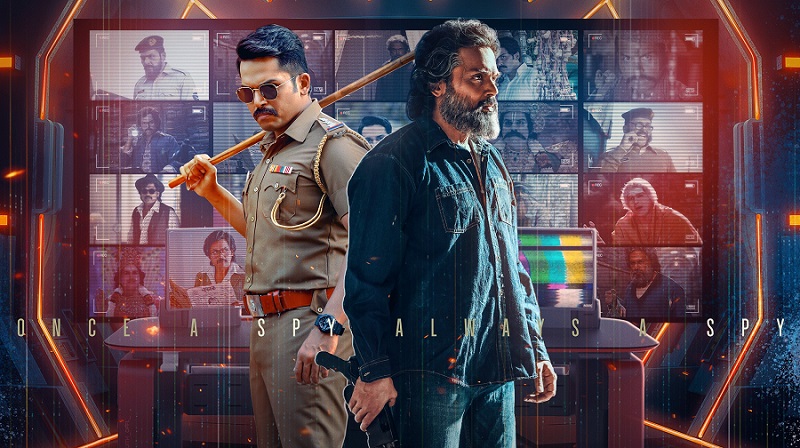 Sardar will mark Chunky Pandey’s debut in Tamil cinema. Moreover, actress Laila who was not seen in films for over a decade, will make her comeback after sixteen years with this film.

‘Sardar’ will be available on Aha Video starting on November 18 in Tamil, Telugu. The storyline is Inspector Vijaya Prakash leads life thinking that his father, Bose, has betrayed the Indian Army until he digs out uncomfortable truths about his father.

G V Prakash Kumar of 'Soorarai Pottru' fame has composed the music for the movie, produced by Prince Pictures. A SEQUEL is in development.