Shehzada is an upcoming massy drama film directed by Rohit Dhawan. The film will feature Kartik Aaryan and Kriti Sanon in titular role. It's an official remake of TELUGU film "Ala Vaikunthapurramuloo". Kartik Aaryan reprising the role of Allu Arjun. 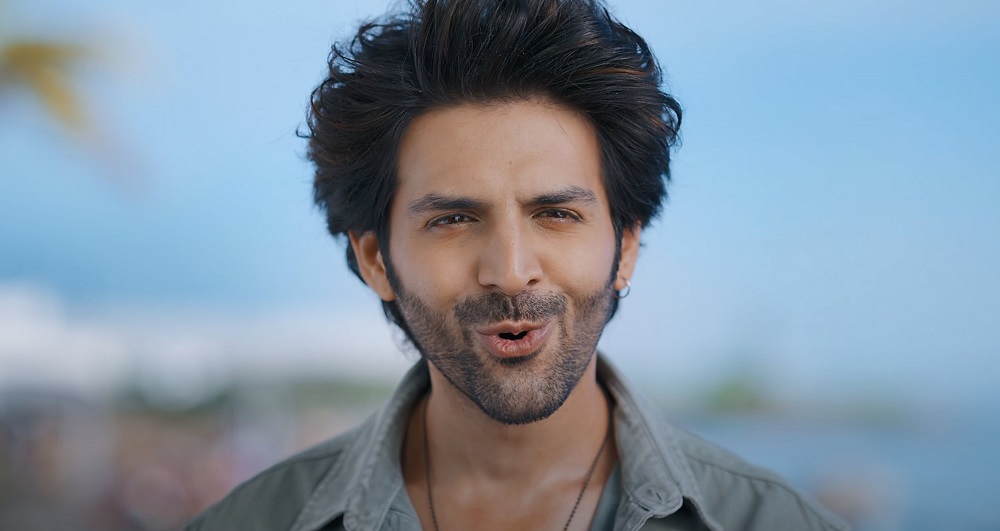 The film also features Manisha Koirala, Paresh Rawal, Ronit Roy, and Sachin Khedekar. The music is by Pritam. Shehzada will be releasing on February 10, 2023.

Here is the action packed Teaser of Shehzada

Kartik said that it is 'an adaptation' and has been modified to suit the Hindi audience. Kartik will also be seen performing action sequences and beating up baddies.

On the work front, currently, Kartik Aaryan is awaiting the release of Freddy.