Drishyam Director Jeethu Joseph’s investigative thriller 'Kooman' starring Asif Ali hit the silver screens on on November 4th. The flick has been receiving a lot of praise, both for the content and the performance of the actors.

Renji Panicker, Jaffar Idukki, Baiju, Baburaj, Hannah Reji Koshy among others play a pivotal role in this mystery thriller revolving around the life of a police officer who is quite kleptomanic. The film is set in the Tamil Nadu- Kerala border. 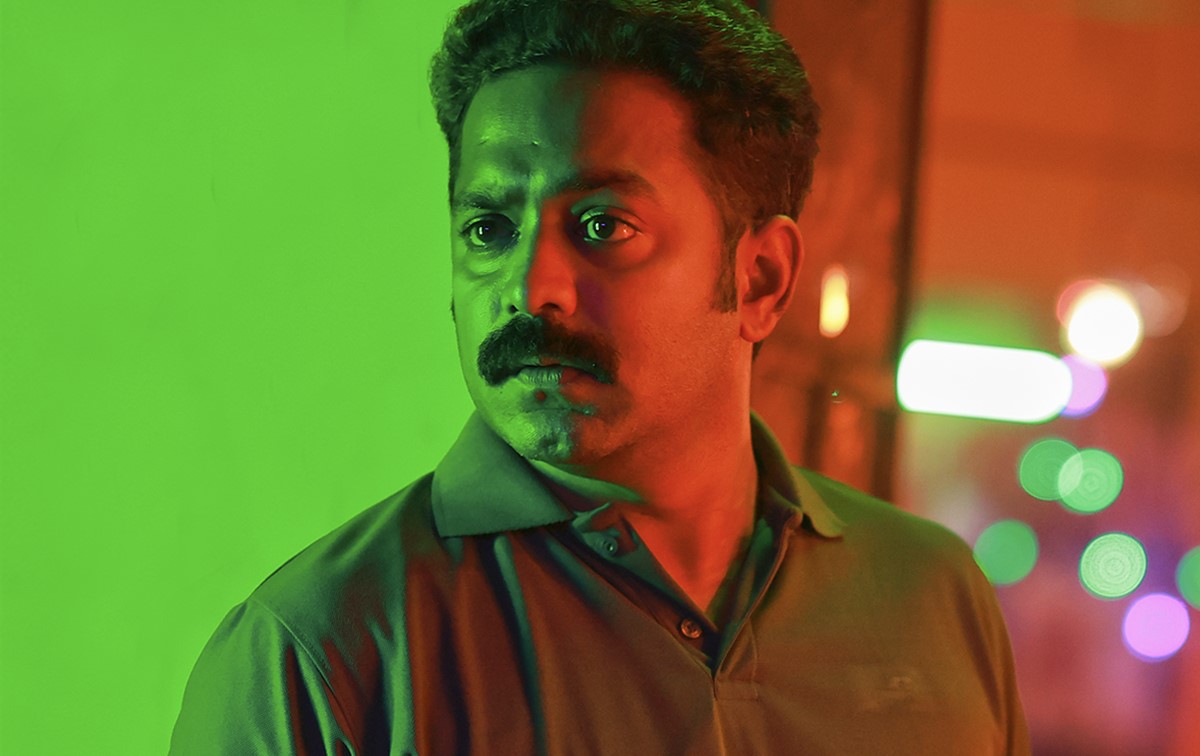 Kooman is now preparing for its digital debut. You will be able to catch it on Prime Video from December 2, 2022

Kooman marked Jeethu's first theatre release in Malayalam since the pandemic. The screenplay has been given by 12th Man writer KR Krishna Kumar. The background score for the film has been composed by Vishnu Shyam.