A Tamil-Telugu bilingual travelogue rom-com Nitham Oru Vaanam (Aakaasham in Telugu), Ra. Karthik in his directorial debut, has helmed the movie. The movie, on the whole garnered positive reviews. However, its box office performance was average due to competition from Love Today and the lack of promotions.

The movie will be Ashok Selvan’s second bilingual film. The film reunites Ashok with his Ninnila Ninnila co-star Ritu Varma. Aparna Balamurali and Shivathmika Rajashekar play the other female leads in the film. 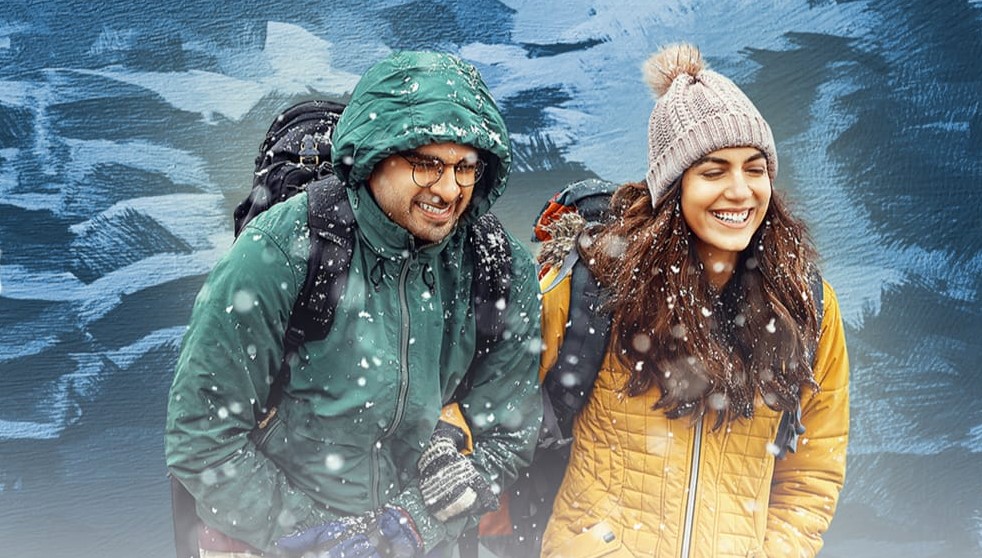 Backed by Viacom 18 Studios in association with Rise East Entertainment, the film has cinematography by Vidhu Ayyanna, editing by Anthony and music by Gopi Sunder.

Nitham Oru Vaanam / Aakasham will be released on OTT this week. The film will be premiering on Netflix subscribers at no additional charge, from December 2, 2022. It is also releasing in Telugu ‘Aakasham’ digitally on the same day, on the same OTT platform.