Mohanlal starrer Malayalam film Monster Crime, Thriller premiered on the big screen on October 21, 2022. The Malayalam star is playing the character called Lucky Singh in it. The film has been penned by Renowned author Udaykrishna and directed by Vysakh who collaborated with the veteran actor for the second time after his first film "Pulimurugan". 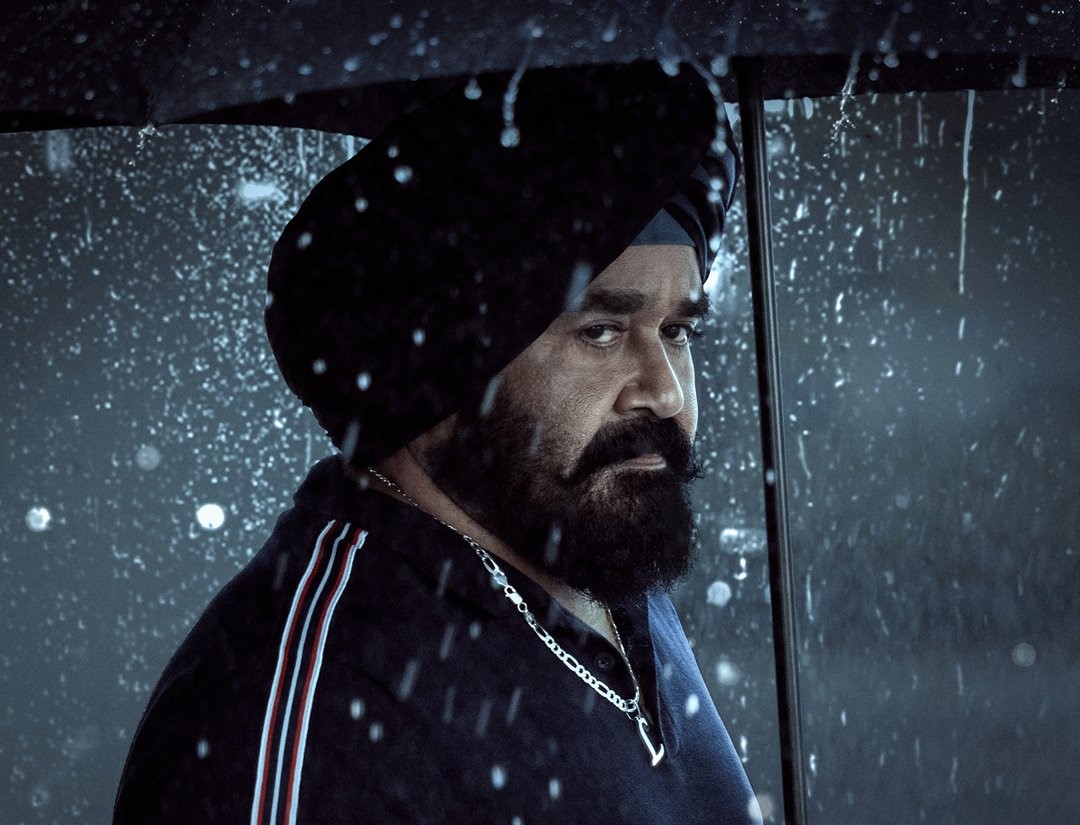 Deepak Dev wrote the soundtrack for the movie, and Satheesh Kurup directed and edited the visual effects. The film is produced by Antony Perumbavoor under the production banner of Aashirvad Cinemas. It also stars Honey Rose, Lakshmi Manchu, Lena, Sudev Nair, Siddique and Ganesh Kumar.

Monster revolves around entrepreneur Lucky Singh who comes to Kerala from Punjab for a land deal. However due to circumstances, he ends up in his chauffeur's home that creates unfortunate circumstances.

The flick wasn’t a giant hit at the box office, we are sure it will deliver a stunning performance on OTT. Monster is Mohanlal's third OTT release on Disney+ Hotstar. It is released on December 2, 2022 in Malayalam, Hindi, Tamil and Telugu.