Bollywood actor Kartik Aaryan and Alya F starrer Freddy, Hindi romantic thriller will have a direct-to-digital release on Disney+ Hotstar from December 2, 2022. The film is produced by Balaji Motion Pictures, NH Studioz and Northern Lights Films. The film has been directed by 'Veere Di Wedding' and 'Khoobsurat' director Shashanka Ghosh. The movie is Kartik's first attempt at a dark thriller. 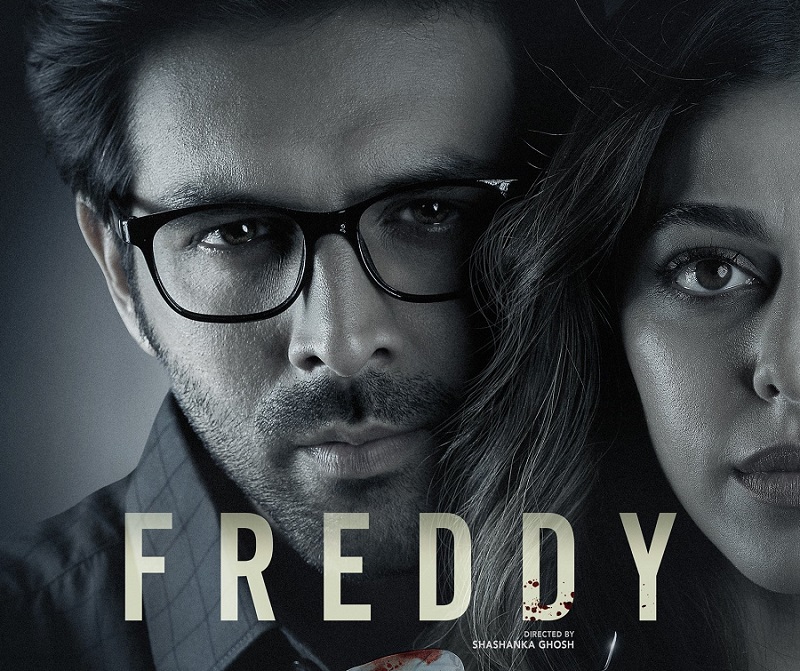 Freddy is about the journey of a shy and socially awkward dentist Dr.Freddy Ginwala, who loves playing with his miniature planes. You will witness some unusual twists, turns and chaos of emotions.