Sidharth Malhotra, Disha Patani and Raashii Khanna‘s action thriller Yodha directed by Sagar Ambre and Pushkar Ojha. It was originally scheduled to premiere on November 11, 2022, however because of scheduling conflicts, the producers choose to push back the release date to July 07, 2023.

Reportedly, Ayushmann Khurrana and Ananya Panday‘s comedy drama Dream Girl 2 is also looking for a theatrical window on the same day. The film was earlier scheduled to be released on 29th June 2023, but is now being postponed to 7th July 2023. 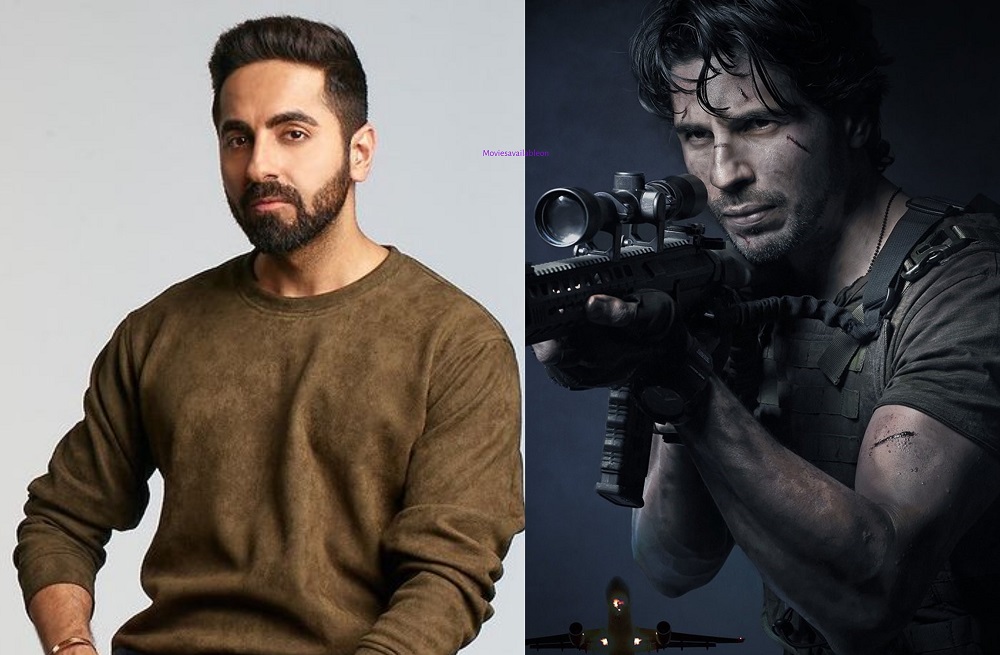 Although the reason for the shift in release date is unknown, it is assumed that Shah Rukh Khan’s Jawan, which opens on June 2, Adipurush with Prabhas and Kriti Sanon June 16, 2023, and Satyaprem Ki Katha with Kartik-Kiara could be a contributing factor June 29, 2023.

If the clash happens, it will be really interesting to see which film gets the crown, as both films have young stars leading from the front.