DOCTOR G will be streaming on Netflix from THIS Date

Ayushmann Khurrana and Rakul Preet Singh starrer DOCTOR G was released in the theatres on 14th October this year. Though the movie was not able to impress the audience much, the storyline of the movie was quite different. It is Anubhuti Kashyap's first film as a director. Shefali Shah and Sheeba Chaddha also have significant roles in the movie and produced by Junglee Pictures. 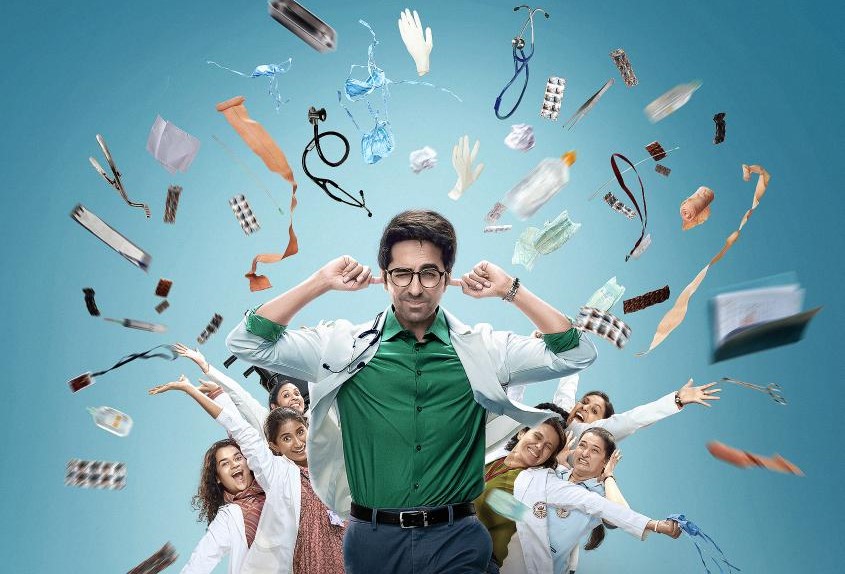 DOCTOR G is set to have its digital streaming on NETFLIX from DECEMBER 11, 2022