Miral is a Tamil Language slasher Movie directed by M. Sakthivel, in his directorial debut, starring Bharath, Vani Bhojan and K. S. Ravikumar in lead roles and produced by G. Dilli Babu under the banner of Axess Film Factory. The movie has received a mixed bag of reviews. Kaavya Arivumani, Arjai, Meera Krishnan and Rajkumar among others essayed notable characters in the project. 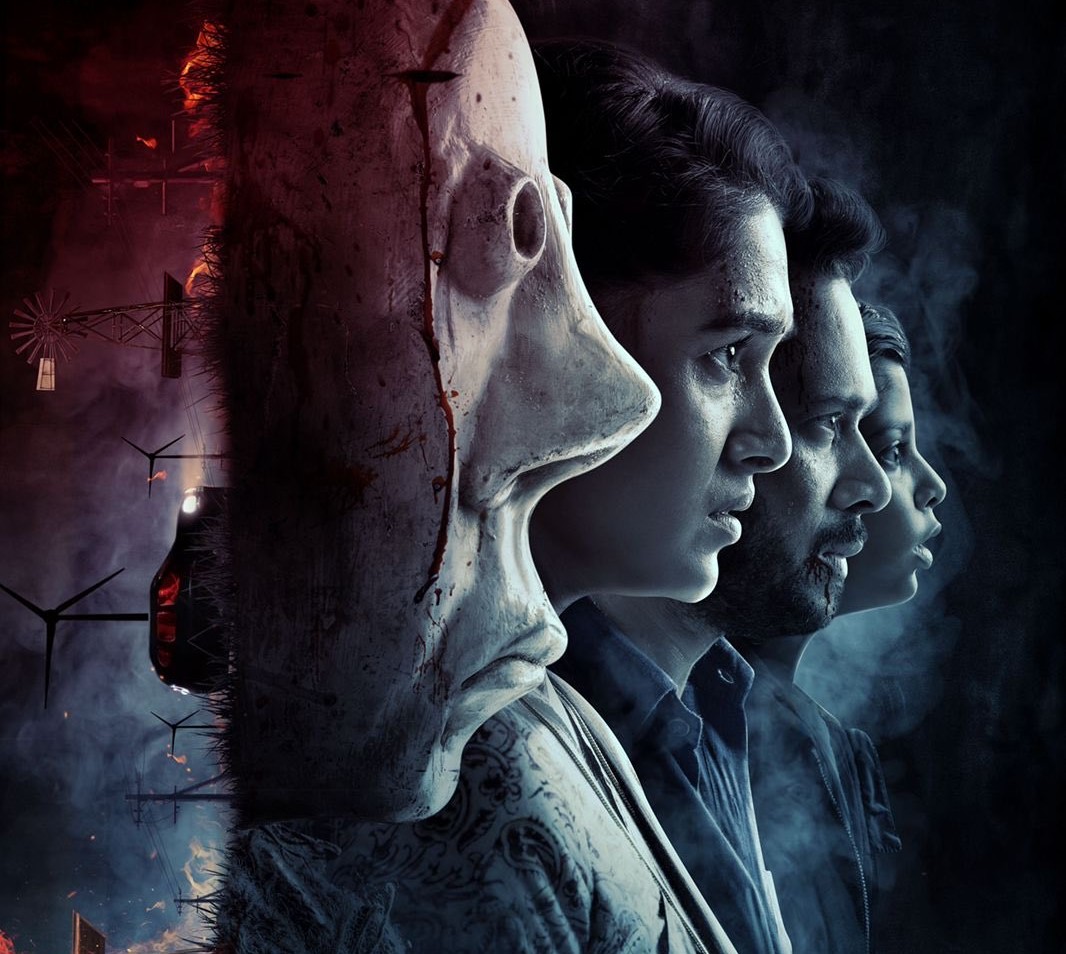 Plot: A husband tries to save his family from mysterious occurrences that are happening around them. Can they survive? What is really behind all of this?

The OTT platform Aha video has bagged the OTT rights of the film. The movie will start streaming on the digital platform on December 2, 2022. Just 20 days post its theatrical release, the movie will premiere online for digital viewing.