Bollywood actor Kartik Aaryan is basking in the glory of his recent successful film Bhool Bhulaiyaa 2. Following which, the actor is gearing up for his next film Shehzada, the official remake of Telugu massy film Ala Vaikunthapurramuloo (2020) starring Allu Arjun in the lead. The film became a box office blockbuster and ended up as one of the highest-grossing Telugu films.

The makers of Shehzada have unveiled its teaser with release date. The teaser is packed with high-octane action scenes and ends with Kriti Sanon at a beach destination while Kartik Aaryan exclaims "Wow." The film also marks the reunion of Kartik Aaryan and Kriti Sanon on the big screen after 2019’s hit Luka Chuppi. 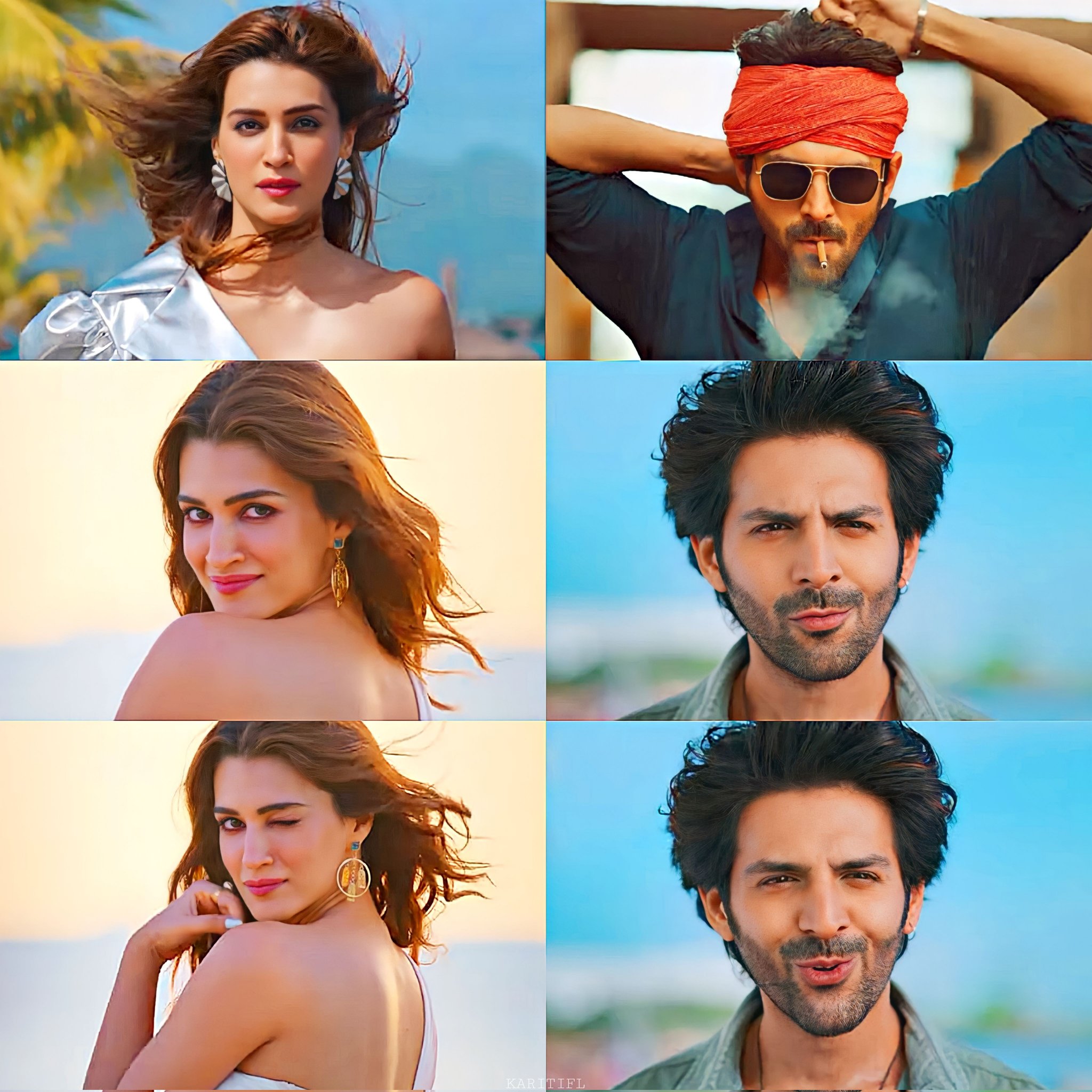 While comparisons between Kartik Aaryan and Allu Arjun have already kicked off in social media. 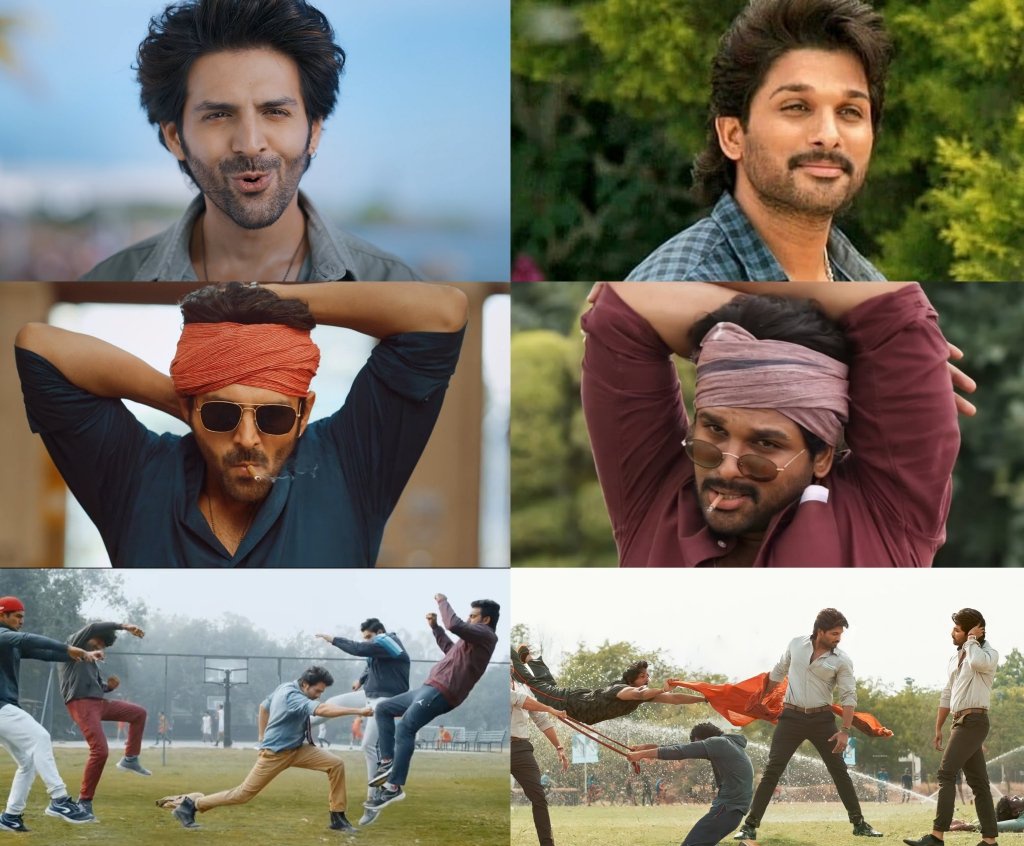 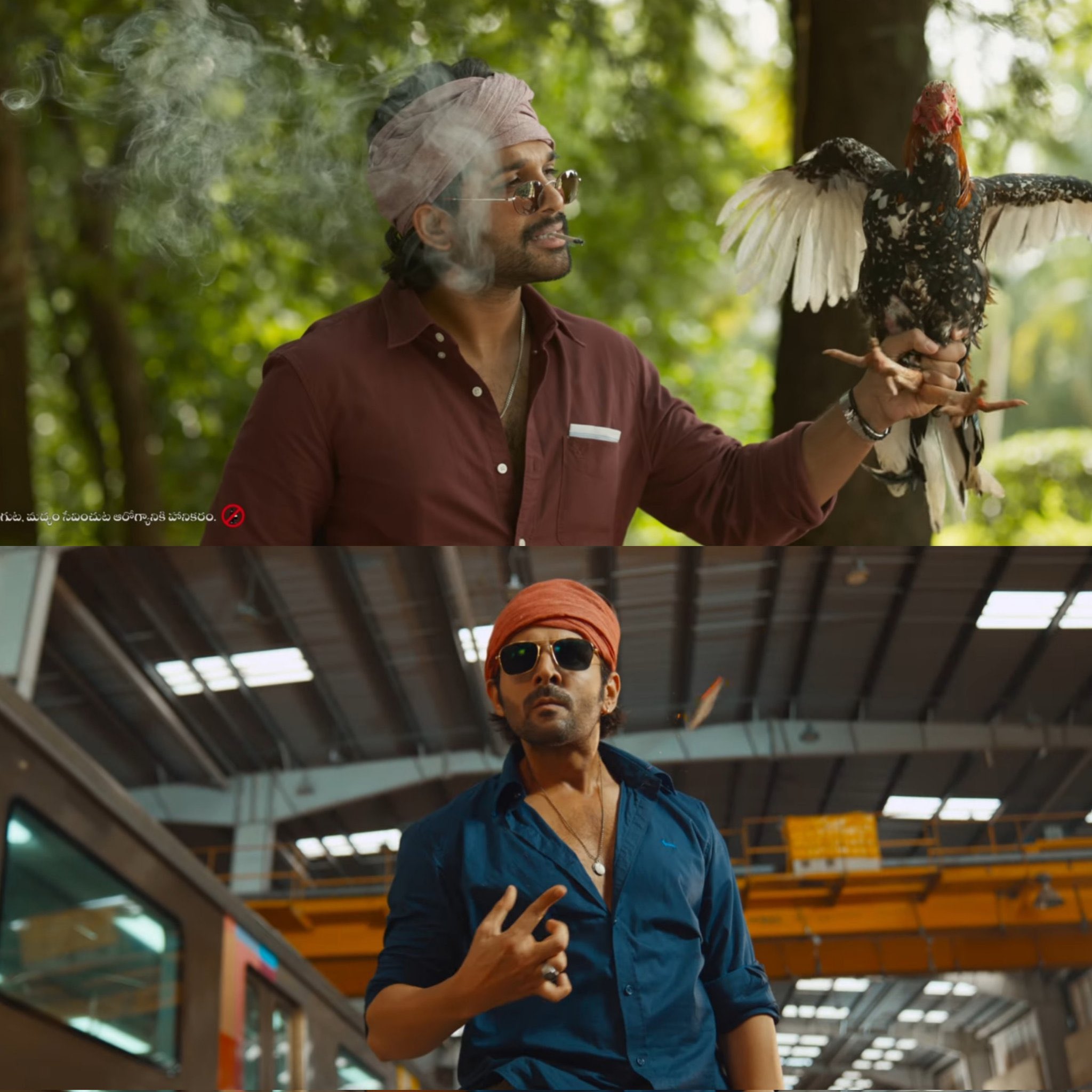 'Shehzada' hits the big screen on 10th February 2023. Apart from Shehzada, Kartik Aaryan is also looking forward to the release of Captain India and Freddy.