After getting a positive response from its theatrical run, Dhananjaya starrer Monsoon Raaga, which is directed by S. Ravindranath. The film is the Kannada remake of Venkatesh Maha directorial and Subba Rao starrer Telugu film C/o Kancharapalem, which won critical acclaim, won several awards, and was also screened at the prestigious Indian Film Festival of Melbourne. 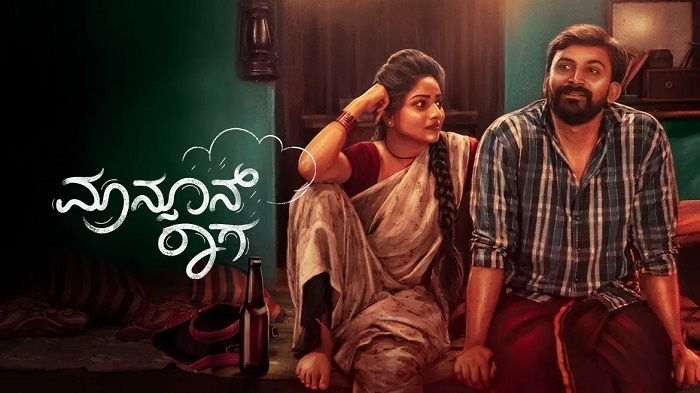 Monsoon Raaga is a slice-of-life anthology film featuring four different love stories of people of different age groups, and each story has something for everyone.

Rachita Ram in the female lead role alongside Daali Dhananjaya. Along with these two, it also features Yasha Shivakumar, Achyuth Kumar, Suhasini Maniratnam, Nihal, Suchitra, etc. Rachita has played a sex worker in the film, and it is the first time she plays such a character.