Bollywood actress Taapsee Pannu's upcoming female centric film Blurr, is a psychological thriller, directed by Ajay Bahl, who is a well-known director for his work in 'B.A. Pass' and 'Section 375'. Blurr is an official Hindi remake of the 2010 Spanish film Julia’s Eyes. The flick is set to get a direct release on OTT instead of a theatrical release. The film will premiere from December 9 on Zee5. 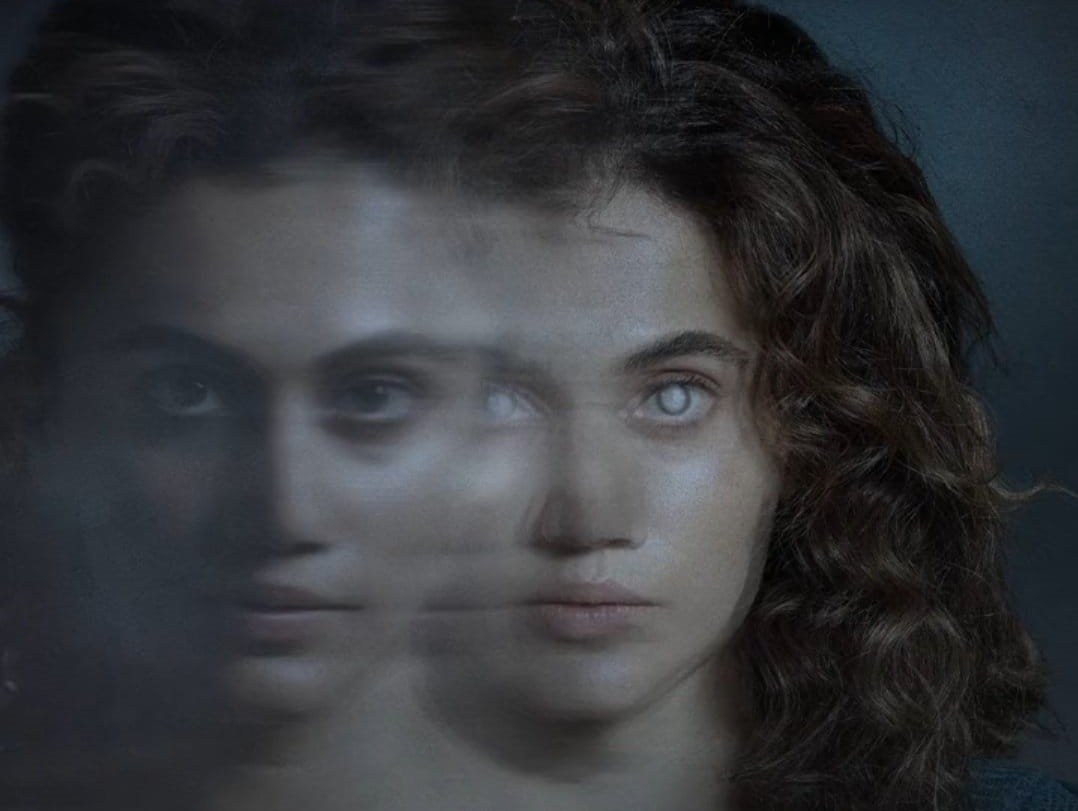 This is the first time Taapsee has played a dual role. Apart from acting Taapsee is also involved in Production. She is one of the producers of the film. Blurr also starring Gulshan Devaiah, Abhilash Thapliyal, Babita Anant, Sourabh Chauhan. The film revolves around Taapsee's character Gayatri who is slowly losing her sight whilst trying to investigate the death of her twin sister.

Taapsee recently appeared in the thriller film Dobaaraa and will be next seen in Rajkumar Hirani’s upcoming film Dunki alongside Shah Rukh Khan, among others.