Sunny Deol and Dulquer Salmaan starrer Hindi Psychological Thriller film, Chup: Revenge of the Artist is set to have its digital streaming after having theatrical run. It is written and directed by R. Balki. It was advertised as a tribute to legendary director Guru Dutt's Kaagaz Ke Phool, which was released in the year 1959. 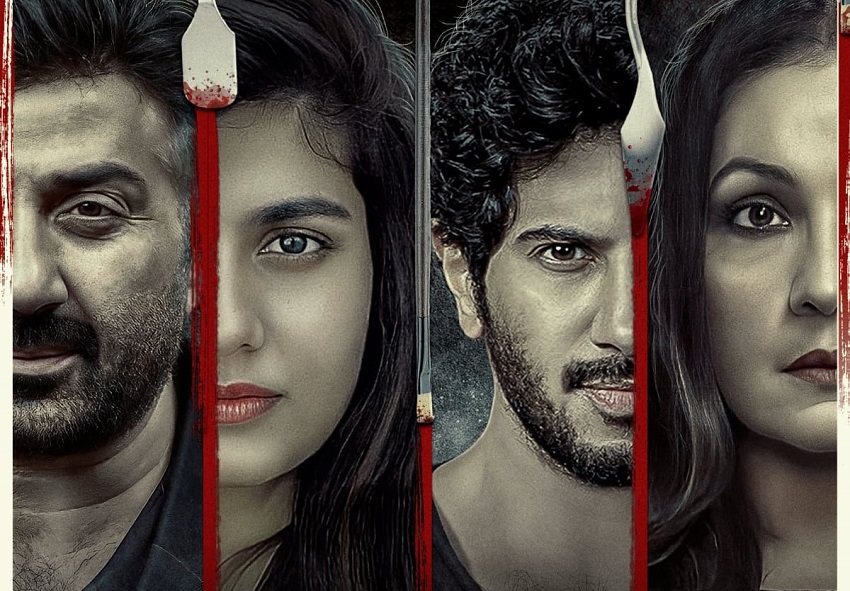 Chup also stars Shreya Dhanwanthary of Scam 1992 fame and Pooja Bhatt in supporting roles. Cinematography has been done by Vishal Sinha, and Nayan Bhadra has done the editing of Chup.

Streaming platform ZEE5 has recently announced the release date of the movie. Chup will be available on ZEE5 from November 25. The film will be available to viewers in five languages Malayalam, Kannada, Tamil, Telugu, and Hindi.

In the film Chup, Sunny Deol plays a police officer working against the clock to catch a serial killer in Mumbai who preys on film critics for giving dishonest or biased reviews for films.