Pathonpatham Noottandu, the Malayalam language period film released in the theatres just two months back. After a decent run at the box office the movie is now found its way to the OTT platforms. The flick will start streaming on Prime Video from November 7, 2022 in Malayalam with English subtitle. 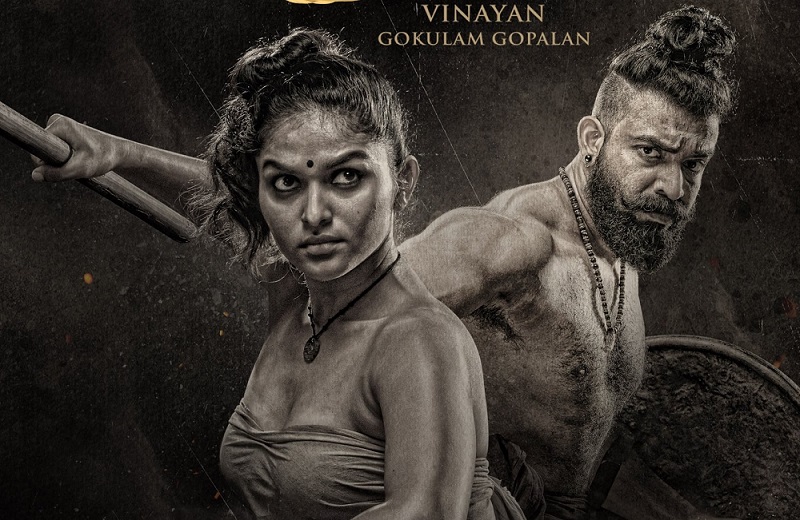 The film is written, and also directed by Vinayan. The music of the movie is given by Santhosh Narayanan (Score), and M. Jayachandran (Songs). Siju Wilson, Kayadu Lohar, Anoop Menon, Deepti Sati, Poonam Bajwa, Renu Soundar playing pivotal roles. It is produced by Gokulam Gopalan under the banner Sree Gokulam Movies.

19 aam Noottandu movie telling the Story of Arattupuzha Velayudha Panicker is a 19th century social reformer and warrior. He was born into an affluent and most influential Martial arts Ezhava family of Travancore. Around the same time, Nangeli, who was from a poor Ezhava family, fought against the dominant caste oppressions by the upper classes.