Mohanlal-Priyadarshan duo's ambitious project Marakkar Arabikadalinte Simham. Mohanlal is essaying the titular character Kunjali Marakkar IV aka Mohammed Ali and his son Pranav Mohanlal appears as the young Kunjali. Cinematography is by National Award winner Tirru. The story of the legendary Kunjali Marakkar IV and his epic warfare against the Portuguese. The film is also set to be released in Hindi, Tamil, Telugu and Kannada.

The project features an extensive star cast including Manju Warrier, Keerthy Suresh, Suniel Shetty, Arjun Sarja, Kalyani Priyadarshan and so on in the other pivotal roles. Mohanlal busy with other projects are Drishyam 2, Ram and Aarattu.

Mammootty in The Priest 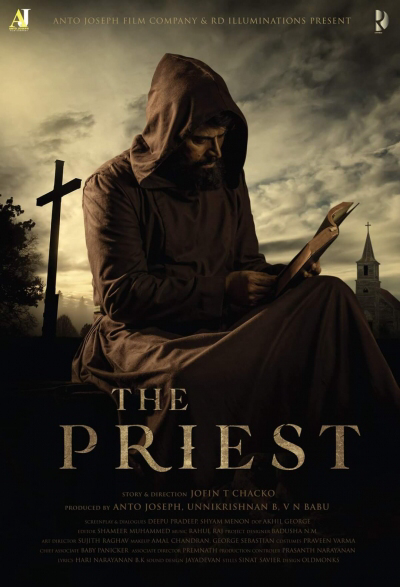 Debutant Jofin T Chacko has directed the film from a script by Deepu Pradeep and Shyam Menon, based on Jofin’s story. The film produced by Anto Joseph, B Unnikrishnan and VN Babu. Incidentally, this is the first time Mammootty and Manju Warrier come together for a film despite being in the industry for decades. Besides Manju Warrier, The Priest will also have Nikhila Vimal, Sreenath Bhasi, Baby Monica and Saniya Iyyapan.

Mammootty’s One, sequel of Big B titled Bilal is under progress. 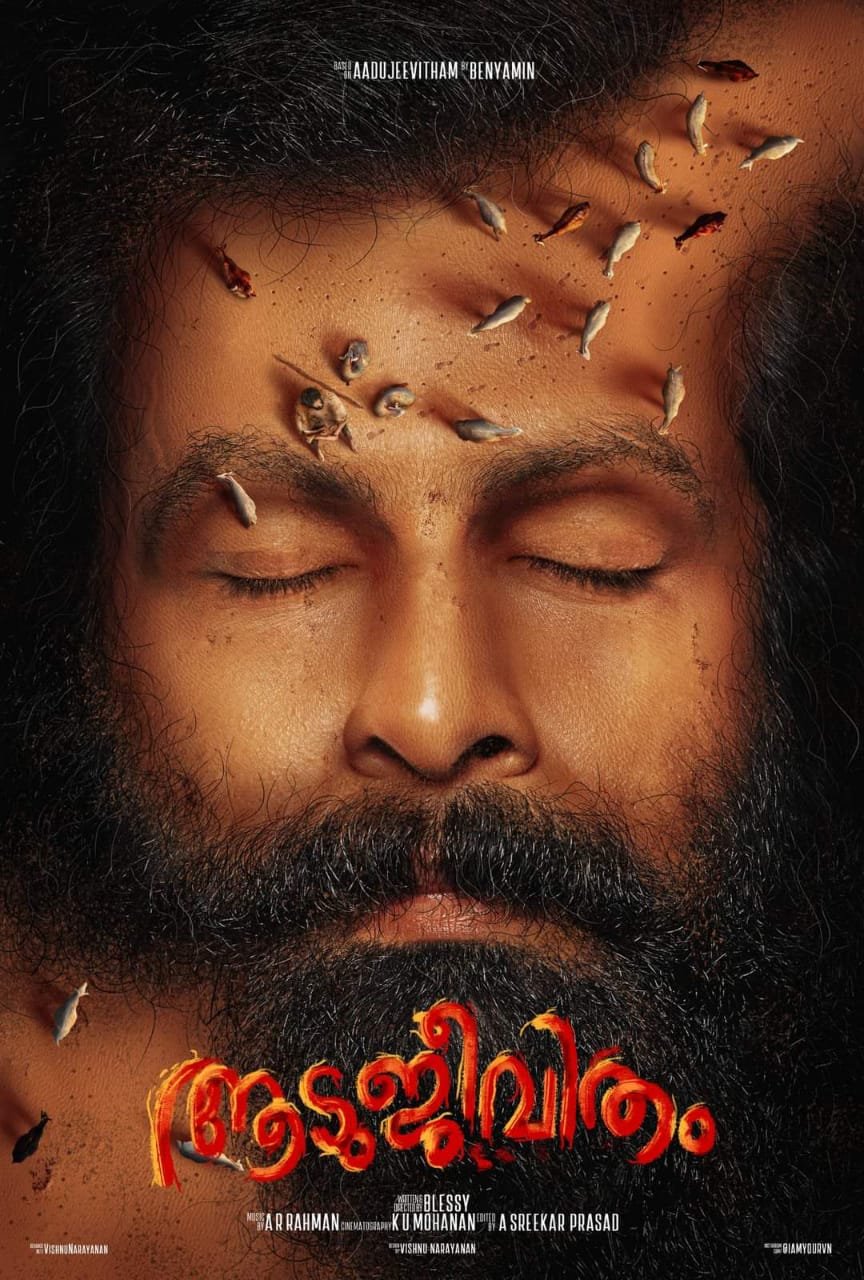 Survival Drama film written and directed by Blessy. It is an adaption of the novel of the same name Aadujeevitham by Bahrain based Indian author Benyamin. Prithviraj Sukumaran as Najeeb, an Indian immigrant worker gone missing in Saudi Arabia. Amala Paul in female lead role. AR Rahman composes for a Malayalam film after 25 years, his last Malayalam outing was Sangeeth Sivan directed 1992 film Yoddha. Film shoots were completed in Kerala and Jordan.

The move is helmed by Take Off filmmaker Mahesh Narayanan, will see Fahadh essaying Sulaiman Malik. The film features Fahadh Faasil, Nimisha Sajayan, Vinay Forrt, Dileesh Pothan, Joju George and Indrans in pivotal roles. Fahadh will be portraying four phases of life from ages 20 to 57. His character is shaped based on a real-life person who passed away in 1986. Hollywood’s stunt coordinator and National Award-winning action choreographer Lee Whittaker has collaborated with Rajasekhar and Mafia Sasi to craft the action sequences for the movie.

Minnal Murali is Basil Joseph’s third film, after Kunjiramayanam and Godha. Bankrolled by Sophia Paul of Weekend Blockbusters. starring Tovino Thomas, Aju Varghese and Harisree Ashokan. Jigarthanda-fame Guru Somasundaram is playing a pivotal character in the film. The story is about this common man who gets super powers. The film will also be dubbed in Tamil, Telugu, Kannada and Hindi. First look poster and Teaser already released

His other projects are Kurup, Varavu and Kala 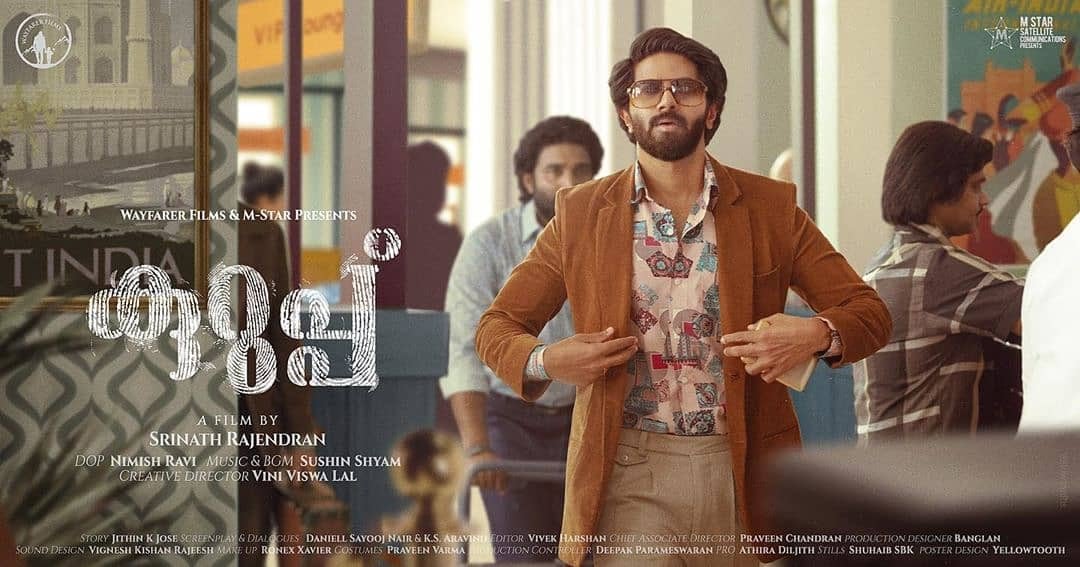 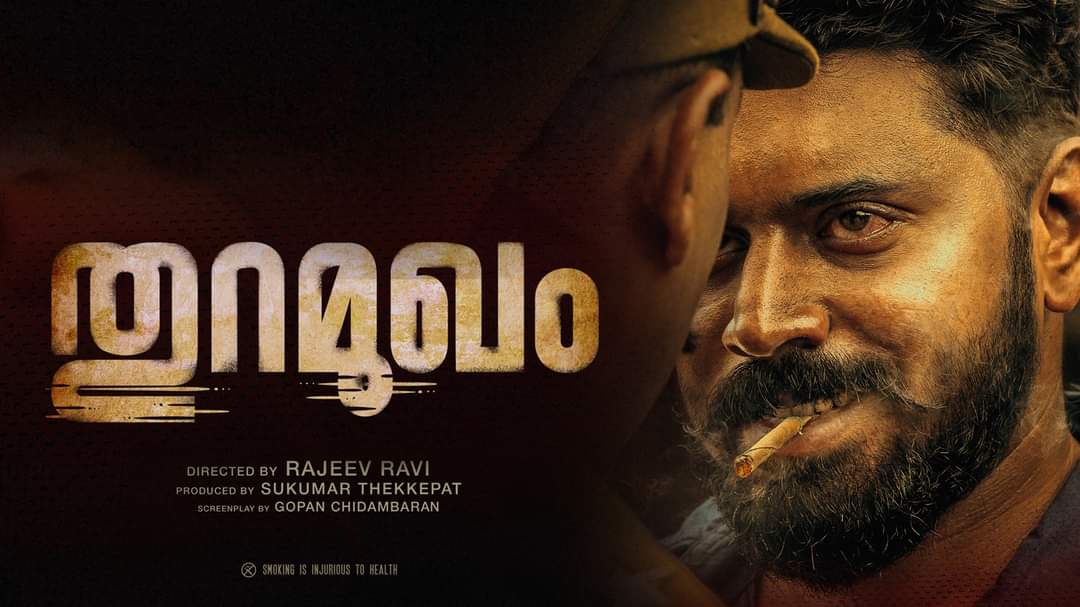 Cinematographer-filmmaker Rajeev Ravi’s fourth film Thuramukham with Nivin Pauly in the lead. The cast of the movie include Joju George, Indrajith Sukumaran, Nimisha Sajayan and Arjun Ashokan among others. The historical film tells a story of workers, unions, corrupt bosses and the deplorable Chappa system. The story spans three time periods. Thuramukham (The Harbour) has been selected to screen at the 50th edition International Film Festival of Rotterdam (IFFR).

Nivin other projects Padavettu, Bismi Special and Gangster of Mundanmala. 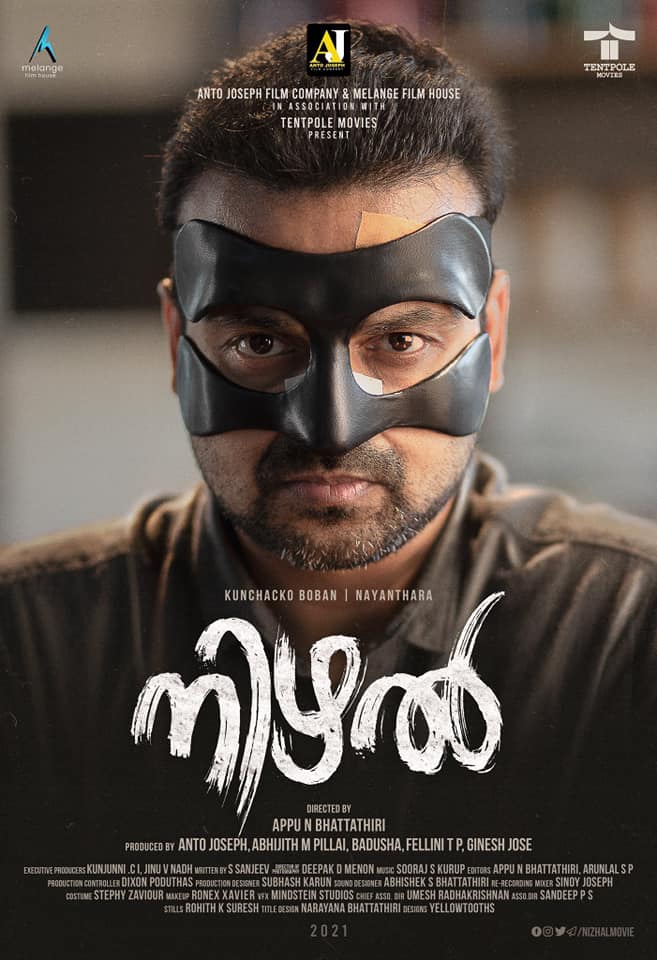 Kunchacko Boban and Nayanthara are collaborating for a Malayalam movie titled ‘Nizhal’. State Award-winning editor Appu N Bhattathiri is directing the movie and debutant S Sanjeev has crafted the script. It is produced under Anto Joseph films. The plot revolves around the mysteries happening around a place. The life of people is affected due to the unexplainable events happening in the locality. Things take a different turn as a person sets out to find the truth.