Samantha attended the Critics Choice Film Awards last week in Mumbai. She wore a stunning green gown for the occasion and made heads turn with her look. Her photos went viral over internet.

Her latest "Oo Antava" song in Pushpa movie which got huge audience attention and it got super hit all over India. 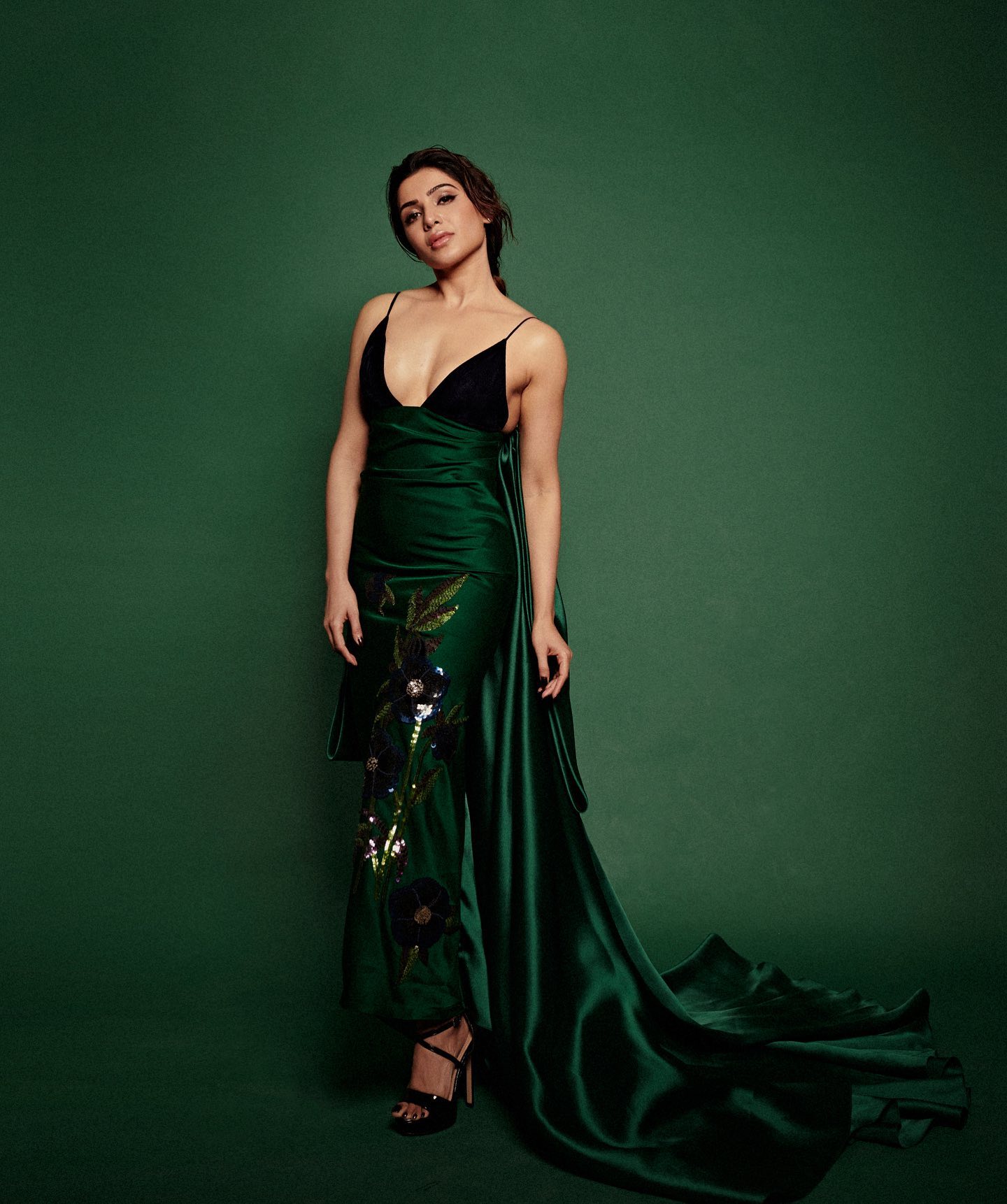 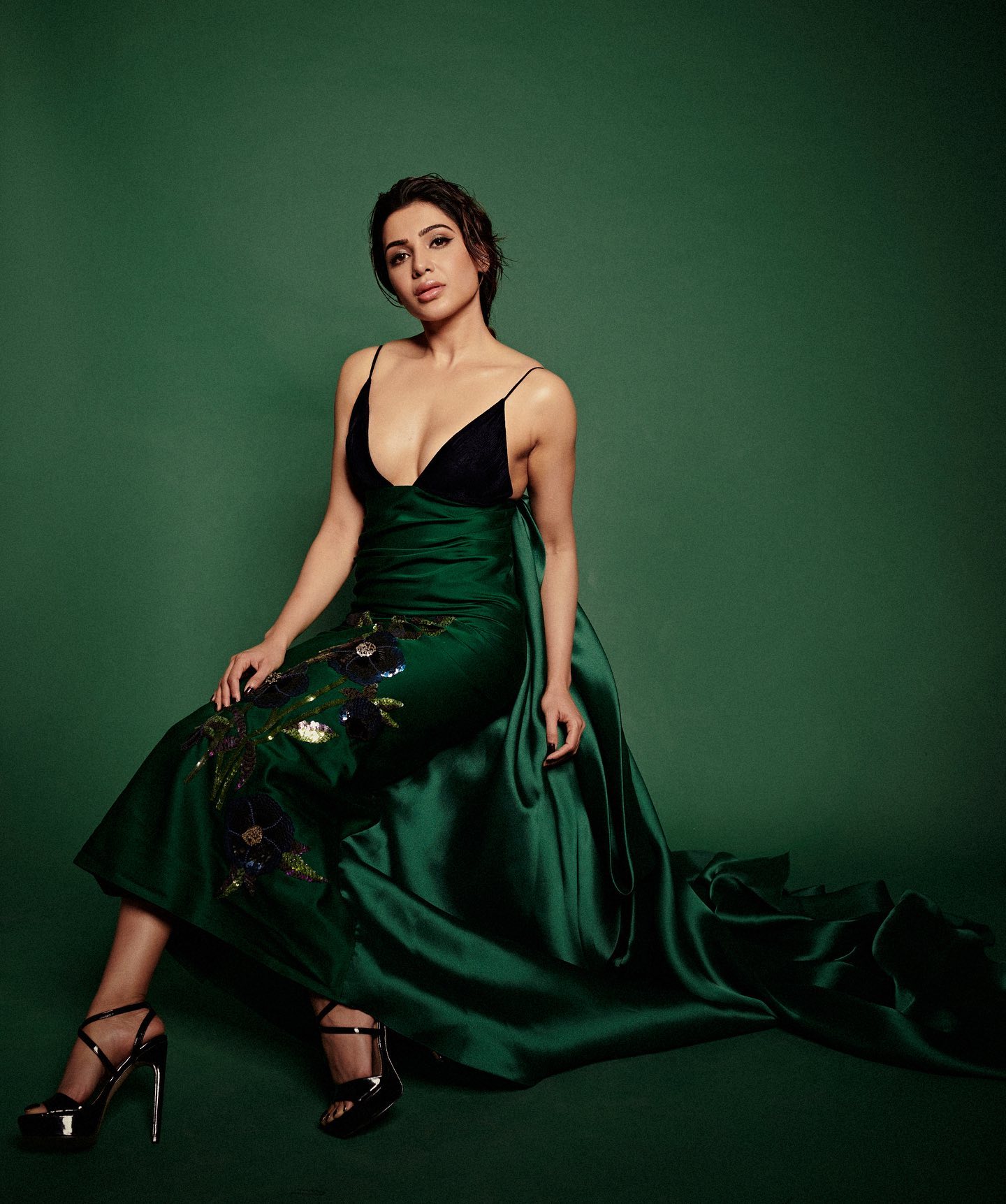 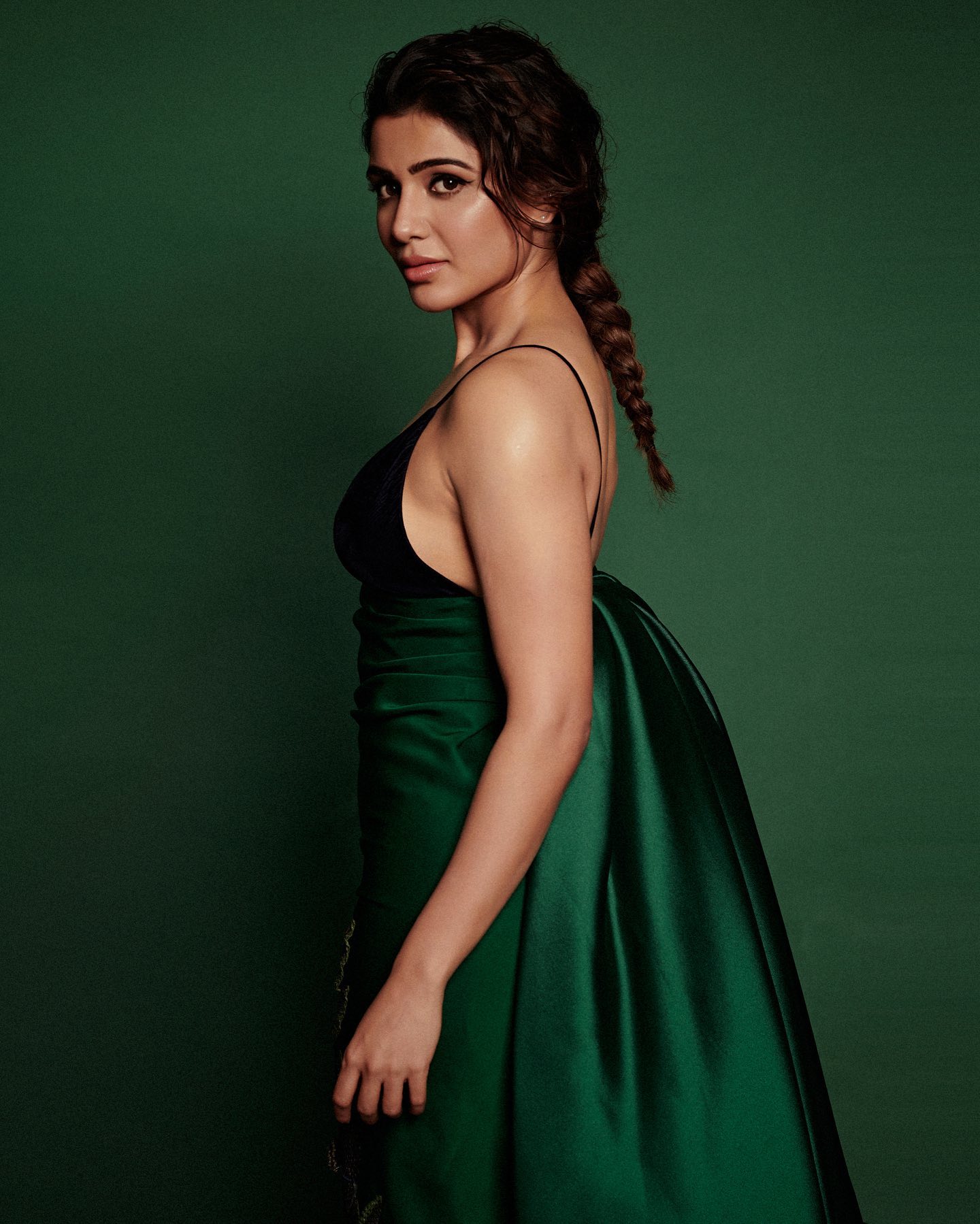 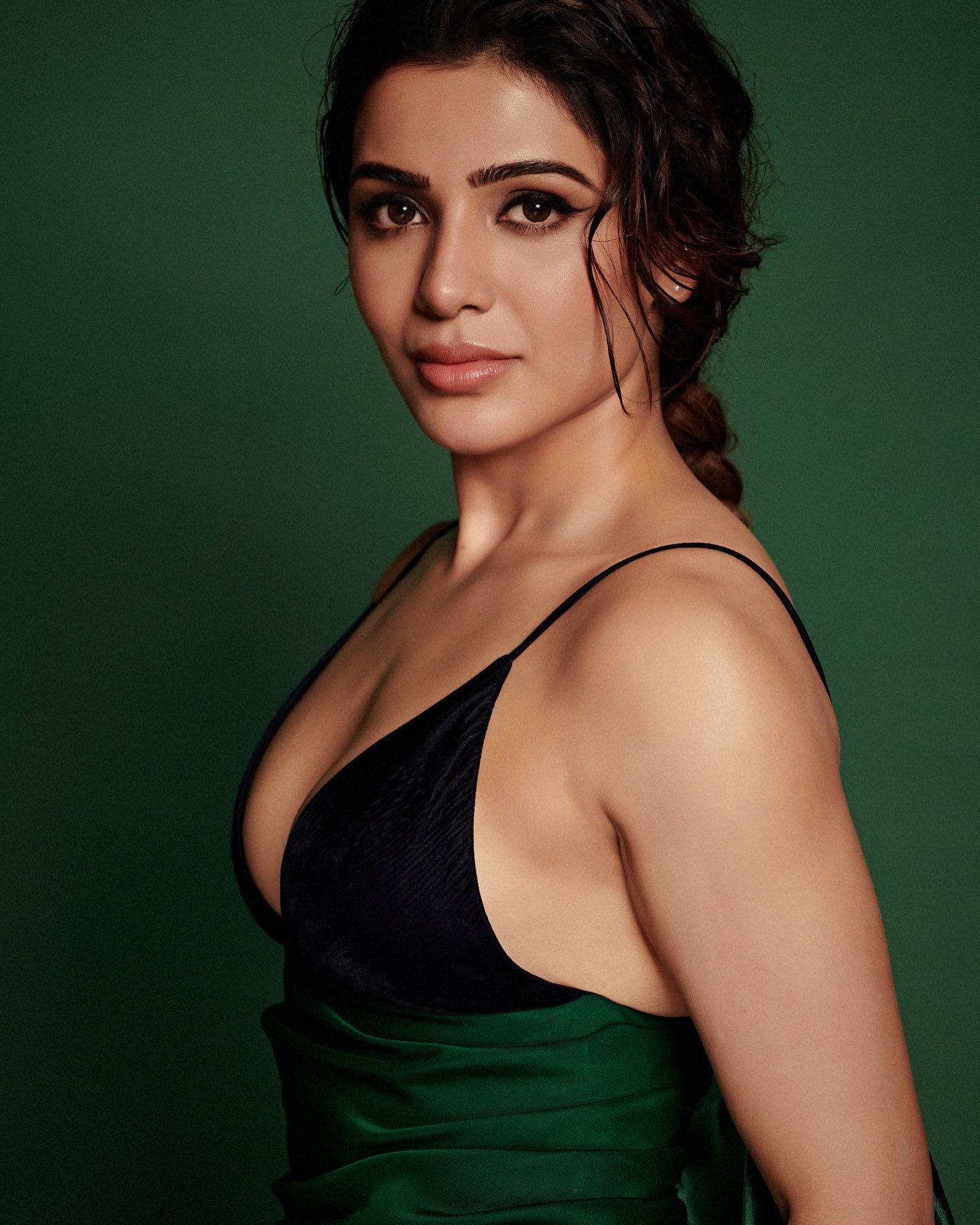 She paired with Vijay Sethupathi for Kaathuvaakula Rendu Kaathal movie and it will be released in upcoming month. It is a triangular romantic comedy-drama film written and directed by Vignesh Shivan.