The film stars Kangana Ranaut, Arjun Rampal and Divya Dutta. Movie will be released on 20th May, 2022. 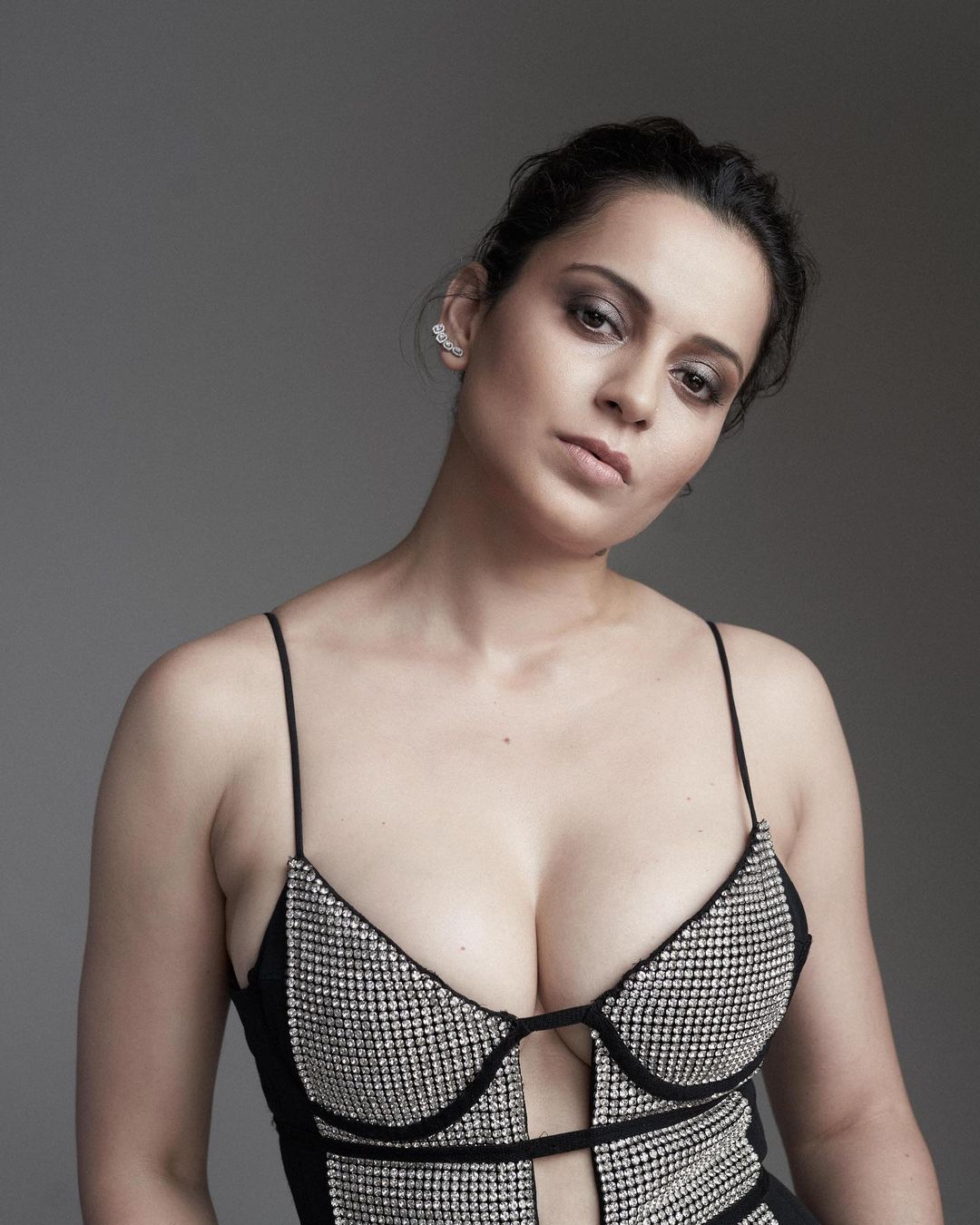 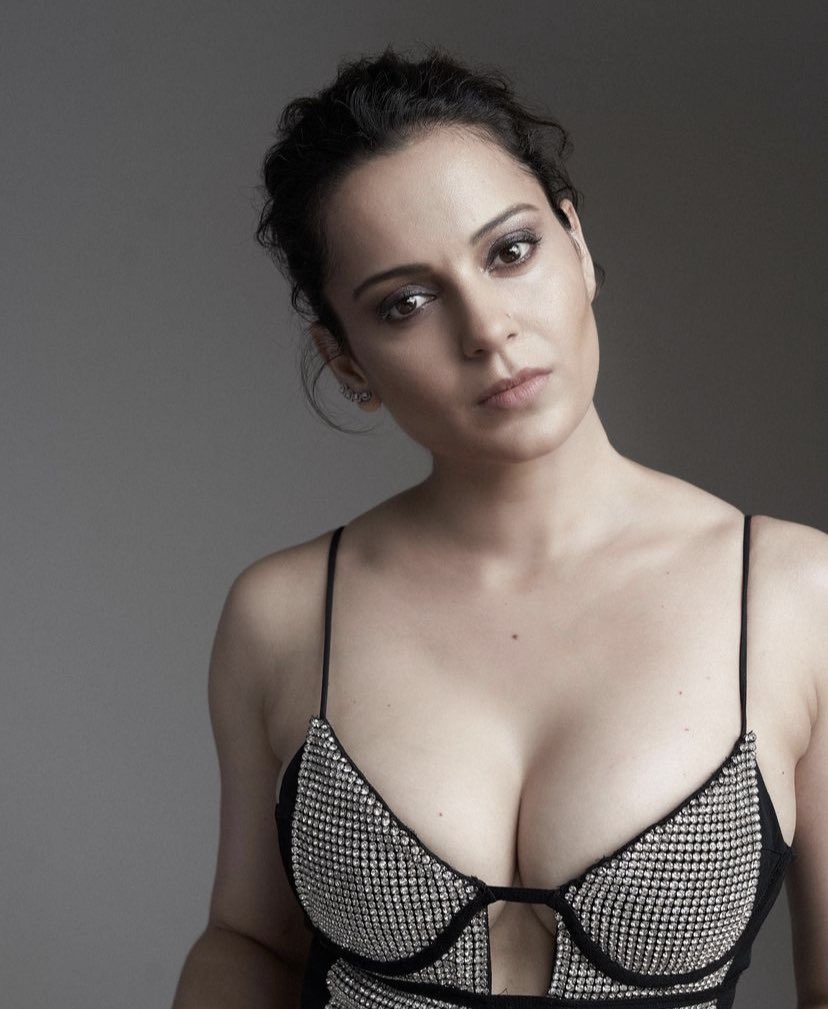 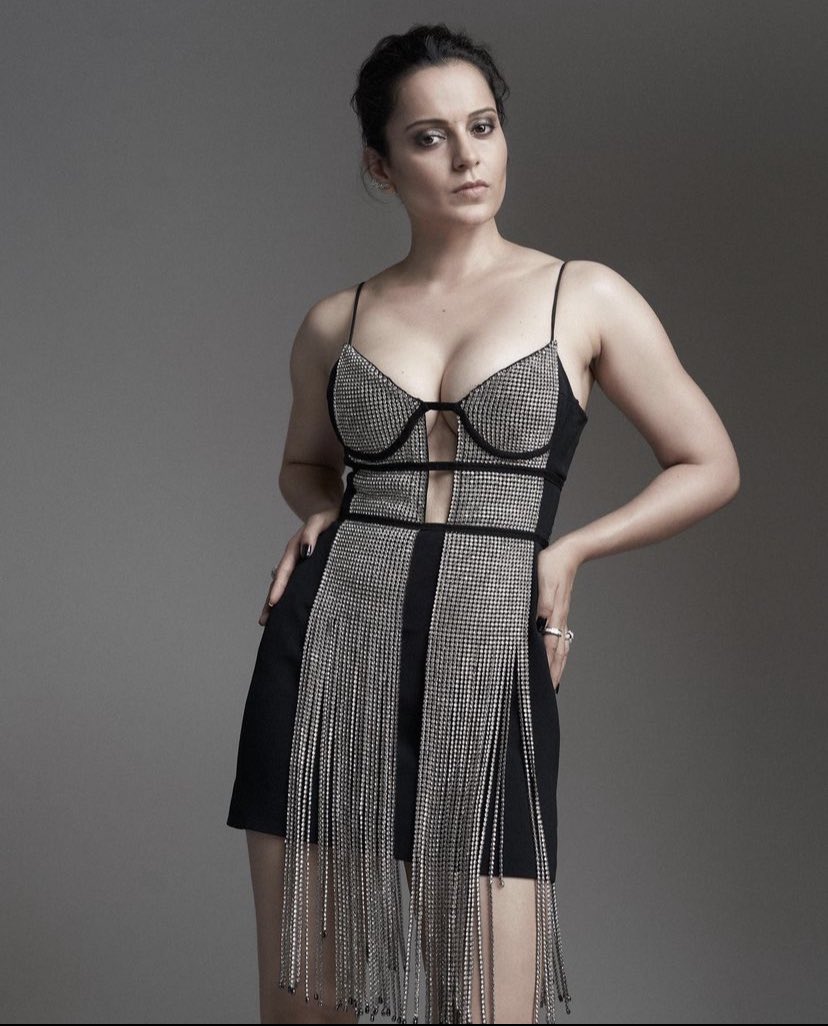 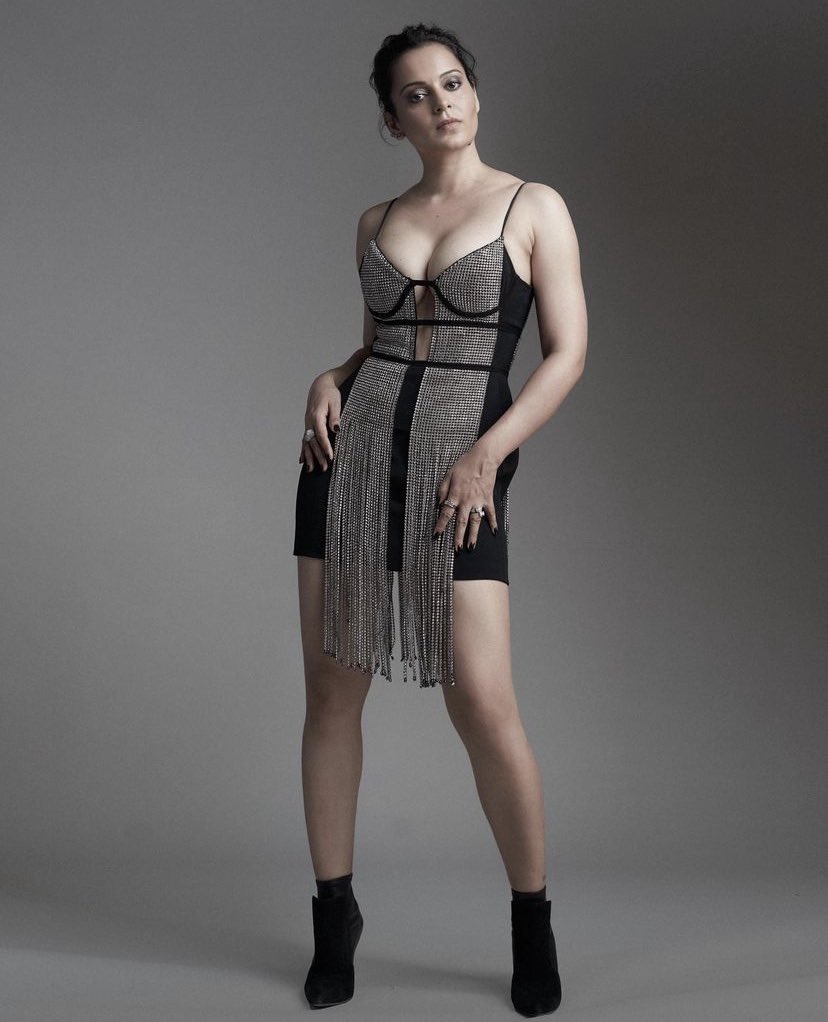